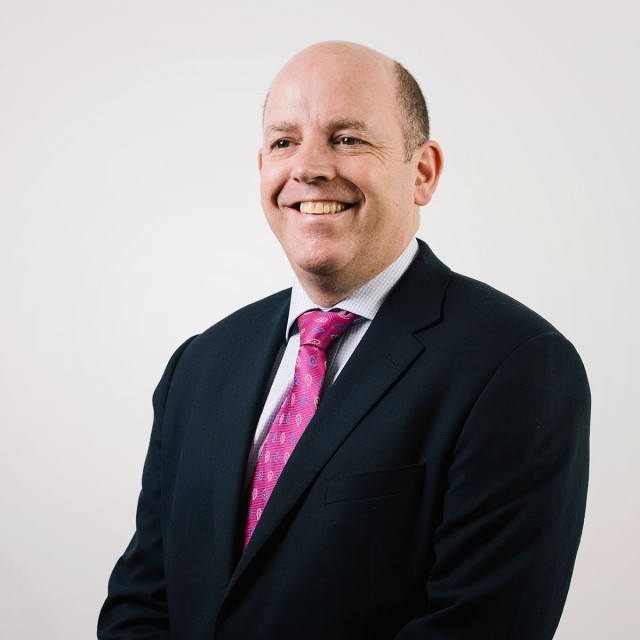 Don is director of strategy at Keoghs, working closely with the market affairs team, and has additional responsibilities in relation to sales, legal solutions development and client relationship management.

He has specialised in defendant personal injury litigation since 1985 originally specialising in catastrophic injury claims arising from employers' liability, public liability and motor policies. Don has extensive experience in developing strategies and solutions in the counter-fraud, volume motor and credit hire arenas and in advising clients on the impact of Civil Justice Reform

A former president and treasurer of FOIL (Forum of Insurance Lawyers), and its current treasurer, Don has been a member since early in its inception and was a member of the executive for ten years. He was also a member of the Civil Justice Council′s working party on the implementation of Lord Justice Jackson′s civil justice reforms. Additionally he was appointed in 2014 by the MOJ to a ‘core’ working group to implement the Government′s whiplash reform programme published in October 2013 which eventually, amongst other things, led to the introduction of MedCo and a new fixed fee for medical reports in whiplash cases. Don has frequently presented on LASPO implementation and the current whiplash reforms. 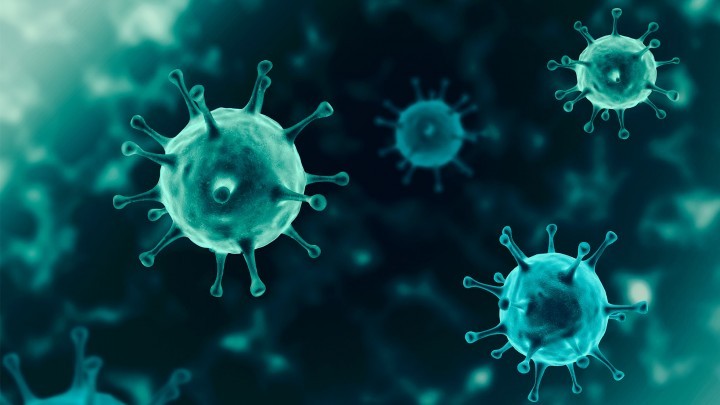 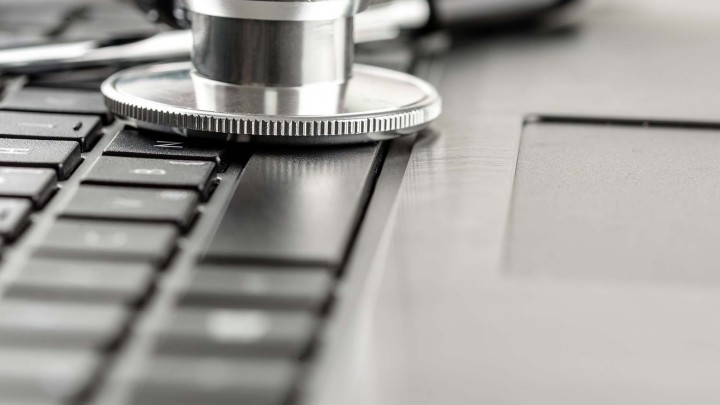