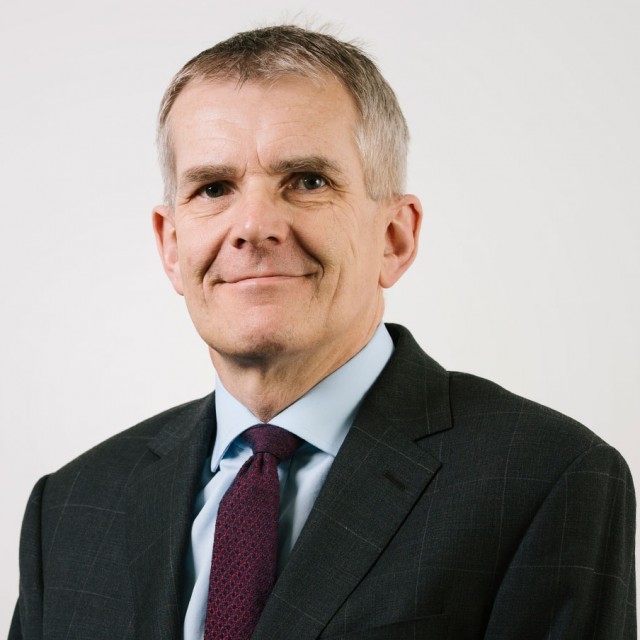 Eric began his career as a claims negotiator in the insurance industry in the 1980s. After 10 years working with the in-house legal department of a major utility company, he moved to private practice in 1996 before joining Keoghs in 2007.

Eric is a Partner in Keoghs’ Complex Injury Claims department He deals with EL PL and RTA claims. Eric is a strong negotiator who takes a proactive, consensual approach to resolving claims.

Dawn of a new ERRA 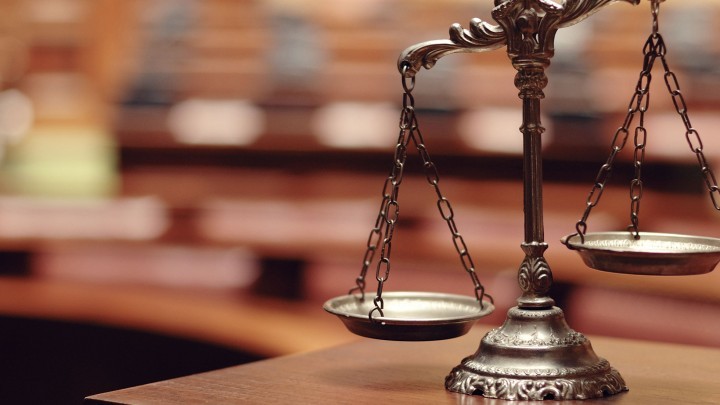