I joined Keoghs as a newly qualified solicitor in 2008. 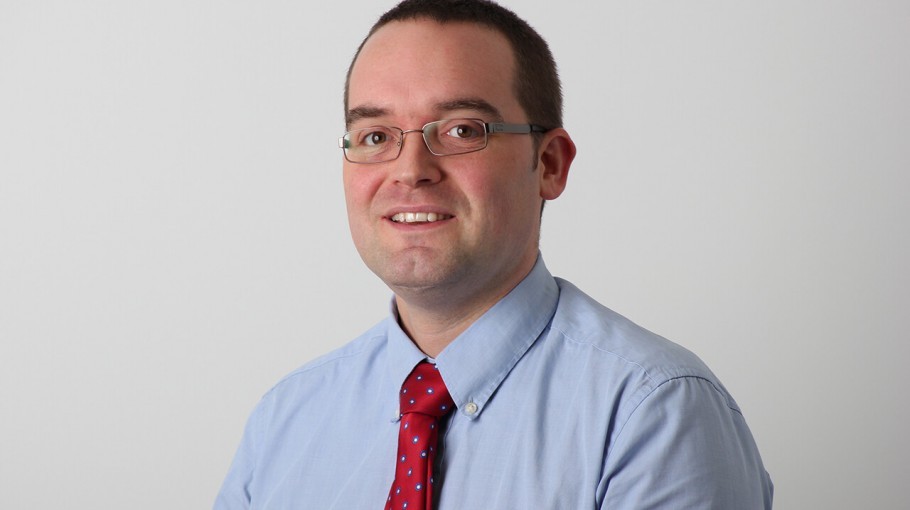 I joined Keoghs as a newly qualified solicitor in 2008. I was assisting a partner in the Fraud Rings team in our Bolton office. I was quickly exposed to “cash for crash” scams, and complicated motor frauds worth millions of pounds, as well as assisting on a pioneering tort of deceit claim brought against fraudsters to recover money for our insurer clients.

I had many opportunities to progress in Fraud Rings. I was handling my own cases within 6 months, subsequently become a deputy team leader, then team leader and supervisor. I was made an Associate in 2011. During my time in Fraud Rings, the department grew from about 10 to about 50 people and I was able to help shape that expansion. I was also given the opportunity to obtain a Team Leading diploma.

After my eldest daughter was born, I relocated to the West Midlands to be closer to family. Keoghs were very supportive and helped find me a role in our Coventry office. I joined the Legacy team and worked initially on industrial deafness claims. Again, I was afforded opportunities to develop. I had detailed supervision and support whilst learning this new area of work. Once up to speed, I then moved on to supervising others and subsequently became the team leader and technical lead for the Deafness team.

After several years of team leading and supervision of others, I was keen to continue my own technical development. Whilst leaving a team-leading role left a hole for my managers to fill, I was supported in my application every step of the way. Since the end of 2020, I have been assisting a partner in our strategic disease team working on high-value and complex disease claims and projects, including asbestos and stress injuries. Somehow I’ve come full circle!

The one constant at Keoghs has been the people. Across both the Bolton and Coventry offices I have enjoyed working with my colleagues and had many opportunities to develop and keep the work interesting. I would recommend Keoghs as a great place for anyone wanting a varied and interesting career. 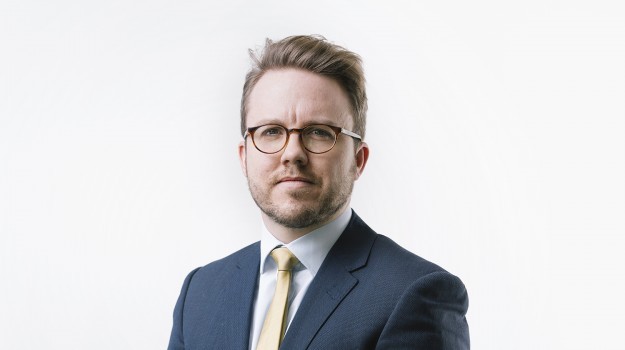 Mentoring and support from across the business has enabled Scott to steer his career in the way he wanted. Now a Partner in our Property Risks and Coverage team, Scott tells us about his journey. 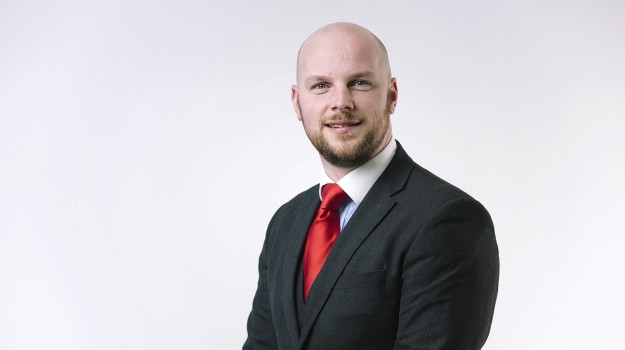 From starting out as a 19 year old whose first job was photocopying, faxing and putting up post my career at Keoghs so far has seen me progress through a variety of roles

We believe people are our biggest asset. If you are looking for a new and exciting opportunity we would love to hear from you. Visit our latest jobs page for more info.

If you are considering a career in the legal profession but find the prospect of university fees daunting, our apprenticeship schemes could be the answer.