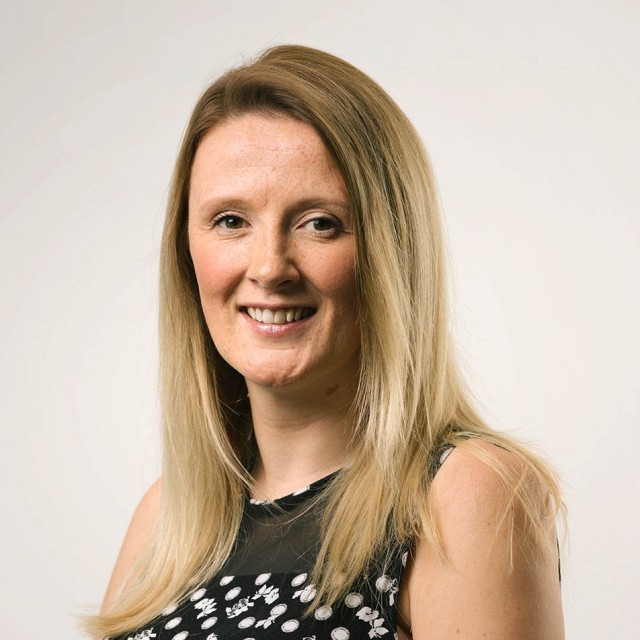 Alice joined Keoghs in 2010 with a BA Honours Degree from Central Lancashire University. Alice started in Keoghs Intelligence Services as a data entry clerk in Oct 2010 and was promoted to an intelligence analyst in January 2011. Alice has progressed quickly within the intelligence team and has developed into a confident intelligence analyst with responsibility for handling intelligence in relation to some of the insurance industry's most prominent fraud rings.

Alice became an associate of Keoghs LLP in June 2015 and in May 2016 took on the role of the law enforcement liaison officer, the specific point of contact for IFED and other UK Police Forces. Working with many clients to assist them with general law enforcement enquires and producing evidence as required in cases referred to the police for criminal investigations. In July 2017 she was appointed as the MDA Manager, becoming the key point of contact for MDA clients and the driving force behind developing the product. She is a confident presenter who regularly meets with peers within the industry, demonstrating industry leading intelligence techniques, which has made her a focal point of contact with insurers across the marketplace, as well as lawyers within the business.