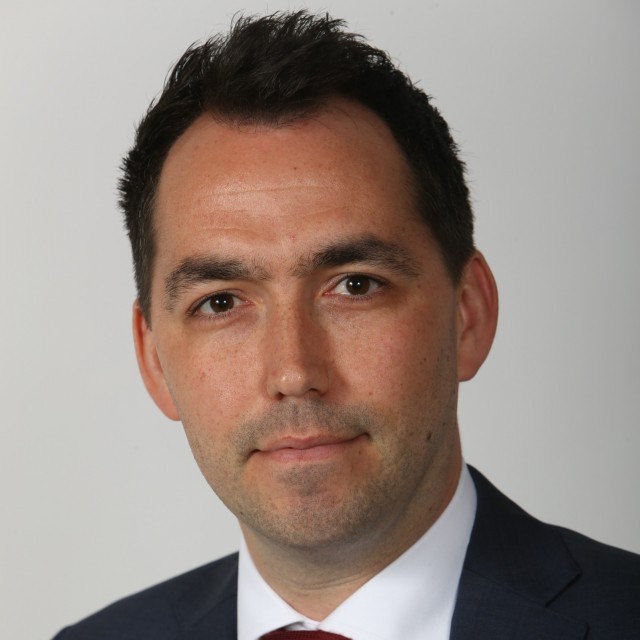 Dale is a Partner in the Professional Indemnity Team in London, specialising in defending claims against a wide variety of professions, including solicitors, licenced conveyancers, surveyors and construction professionals.

Dale joined Keoghs in 2017, having previously worked at Hill Dickinson since qualification in 2009. Dale has been integral in establishing the London Professional Indemnity practice at Keoghs.

Dale regularly acts on claims under the relevant Pre-action Protocols, as well as litigated proceedings in the County Courts and High Court, including the Technology and Construction Court. He also has experience of the various forms of alternative dispute resolution, including mediation, arbitration and adjudication.

Dale is instructed by insurers to advise on complex coverage disputes and policy interpretation, as well as dealing with recovery actions and subrogated claims on behalf of insurers.