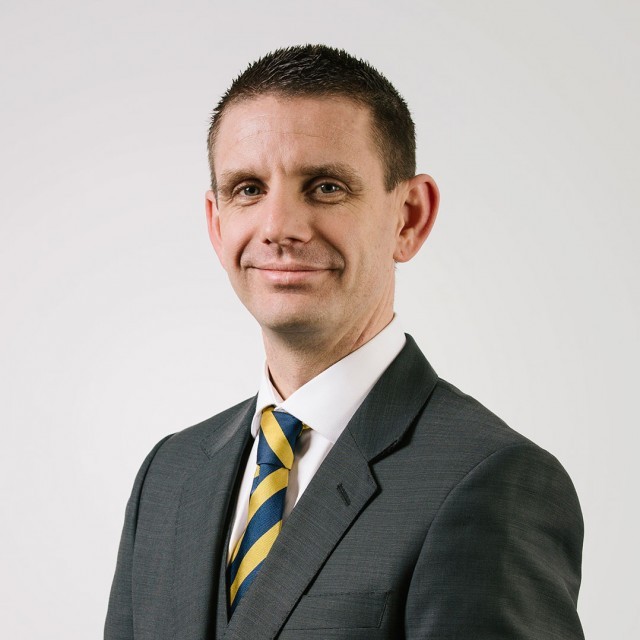 Having spent over 10 years working in local brokerages and working for a large insurer in numerous roles within liability claims Gavin joined Keoghs in 2014. Gavin initially handled a caseload of predominately RTA fast track and multi track cases under the delegated authority scheme before progressing in to management.

After assisting in setting up and managing both pre-litigation and litigation units Gavin progressed in to the role of deputy business unit director prior to moving in to his current role as business unit director. Gavin currently manages a unit consisting of litigation and cost teams which handle claims up to a value of £75k. He also is involved in strategic client training and driving change following rule amendments predominantly within the MOJ arena.