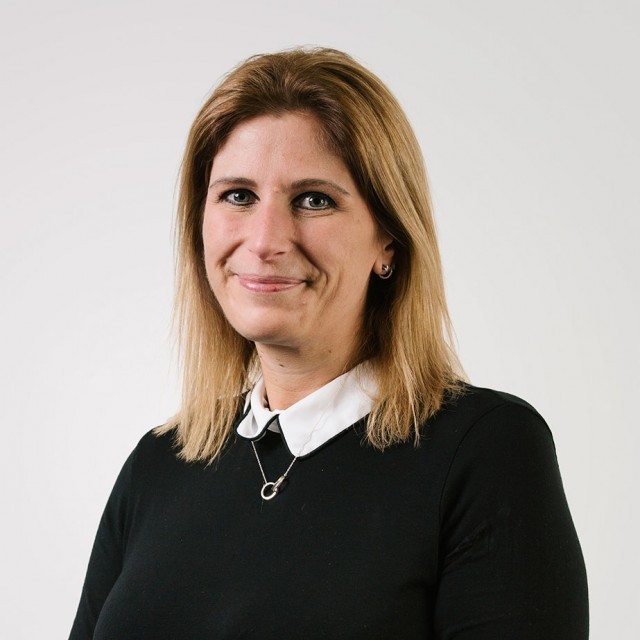 Helen is Deputy Technical Director for Motor Fraud and is responsible for working and improving quality within the unit and co-ordinating supervision. She became a Partner in 2013 and is currently working with our Motor team, again heavily involved in coaching, supervising and developing junior fee earners.

Helen joined Keoghs on qualification in July 1999 having completed her training contract at a Manchester law firm. She initially specialised in multi track RTA and EL/PL cases and was team leader of a fast track RTA team for three years. Helen was made associate in 2002 and moved to counter-fraud services in 2006, where she dealt with a variety of motor fraud claims for several insurers. Helen′s technical expertise is invaluable to the team and she plays an active role in supervising junior members.