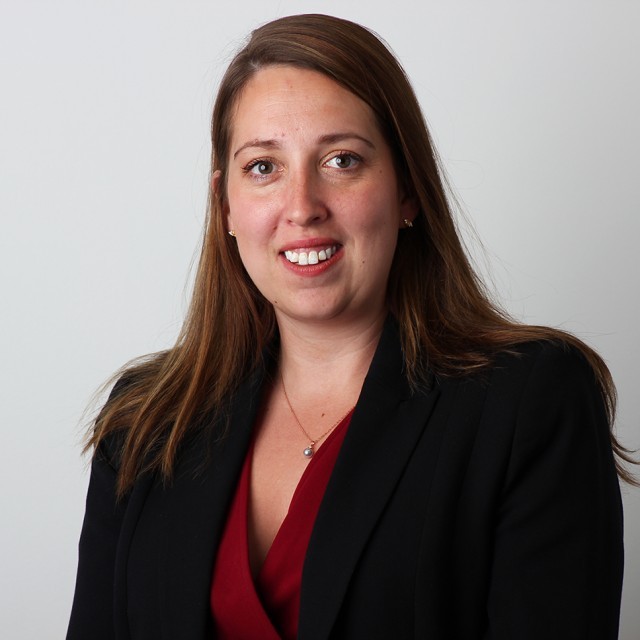 Appointed Associate in 2012, and partner in 2015, she has not only led a litigated deafness team for a major insurer, but also developed and grew Keoghs′ own niche strategic disease department - one of the only such teams in the market. Promoted to Deputy Technical Director of Disease in 2014, Katie was named Young Achiever of the Year at the 2014 Personal Injury Awards. 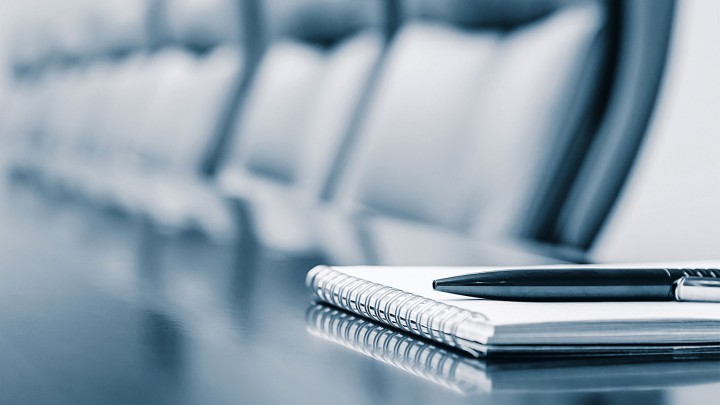 Claimant solicitors 'go to the mattresses' over the proposed Mesothelioma reforms