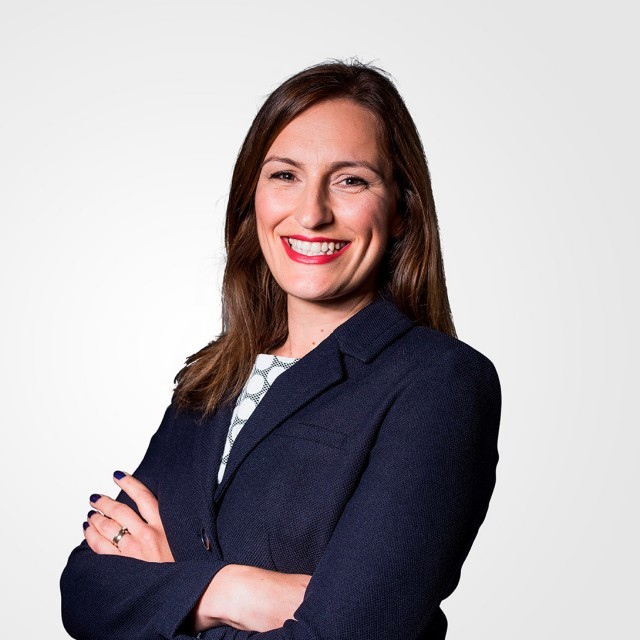 Louise has dealt with defendant personal injury litigation for major insurers since 2002 and specialises in serious and catastrophic injuries. She has significant experience defending most types of personal injury claims, both liability and motor.

Her sub-speciality and indeed passion is in defending equestrian claims, particularly those involving the Animals Act 1971. She has assisted leading equestrian organisations with codes of conduct and other documentation and advised both the industry and Defra on proposed changes to the wording of the Act.