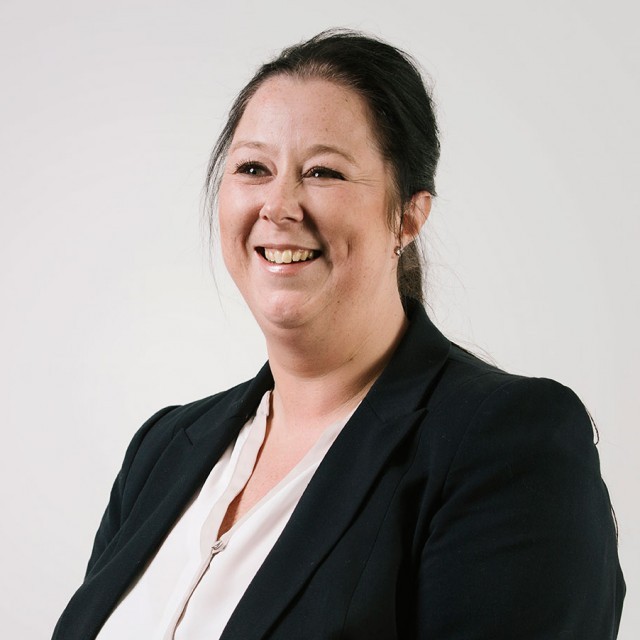 Louise became a partner in 2012 and, since 2013, has focused exclusively on the operational side of the business in her role as Business Unit Director for the Complex Injury Claim team, the Property Risks & Coverage team and the Crime and Regulatory team. Louise specialises in the management and operational planning of these technical and hourly rate focused teams.

Louise was called to the Bar in October 1999 and joined Keoghs in July 2001. She spent a number of years fee earning and leading delegated authority teams before becoming operational leader of the newly formed Complex Injury Claims team in 2006. For a number of years, Louise assisted a Partner on a caseload of large loss and CAT cases alongside running the team as Business Unit Director. Louise′s experience of fee earning on these types of cases enables her to better understand the operational challenges of the team.