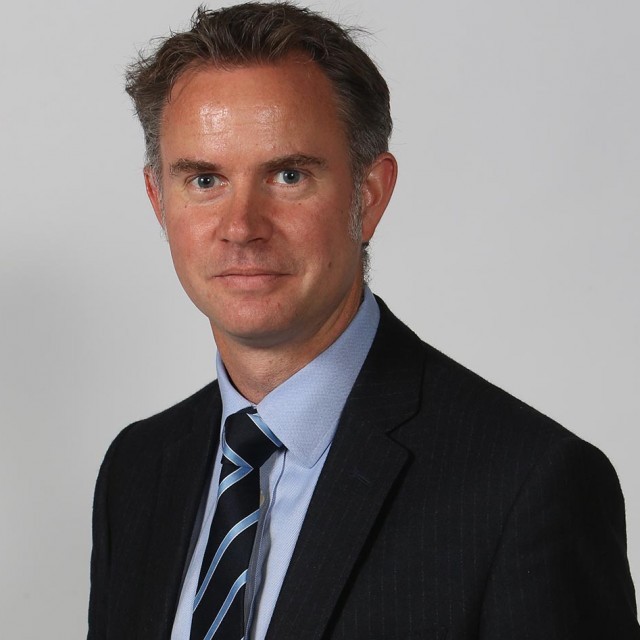 Mark was in independent practice in London and Liverpool for 14 years before moving in-house in 2012. He is a seasoned and robust advocate with extensive experience of trial and appellate advocacy. A counter-fraud specialist whose skills span the civil and criminal jurisdictions, Mark’s insurance work focuses on advocacy and drafting arising from the defence of fraudulent road traffic accident claims; including staged and contrived accidents, fraud rings, credit hire fraud and exaggeration.

Mark also has a particular interest in the imposition of sanctions via contempt proceedings, or private prosecution. In 2017 he conducted a successful “cradle to grave” private prosecution culminating in sentences of imprisonment for offences under Section 2 of the Fraud Act 2006 and attracting nationwide press attention.

Whilst in independent practice, Mark dealt with civil, criminal and regulatory work. He was on the Attorney General’s list to prosecute serious criminal offences and has detailed knowledge of civil recovery and confiscation proceedings having been regularly instructed in such work by HMRC and the UK Border Agency. He was junior counsel in Re K (The Times, 15 March 2005), a leading authority on piercing the ‘corporate veil’ and the appointment of management receivers, and has appeared in a number of reported cases before the Court of Appeal. 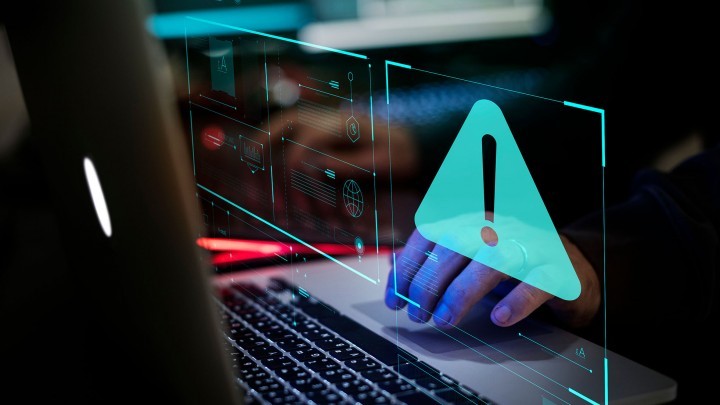 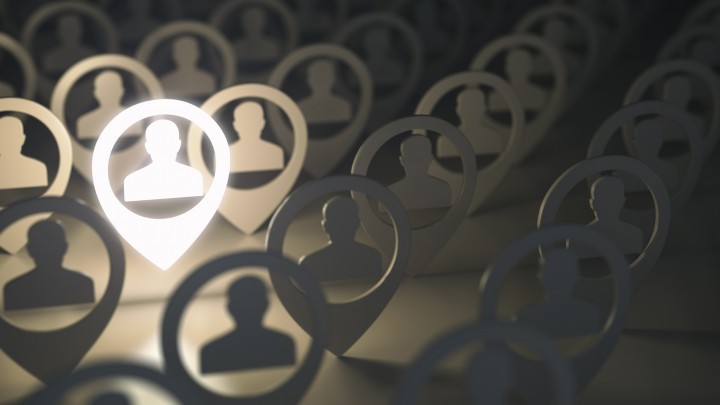