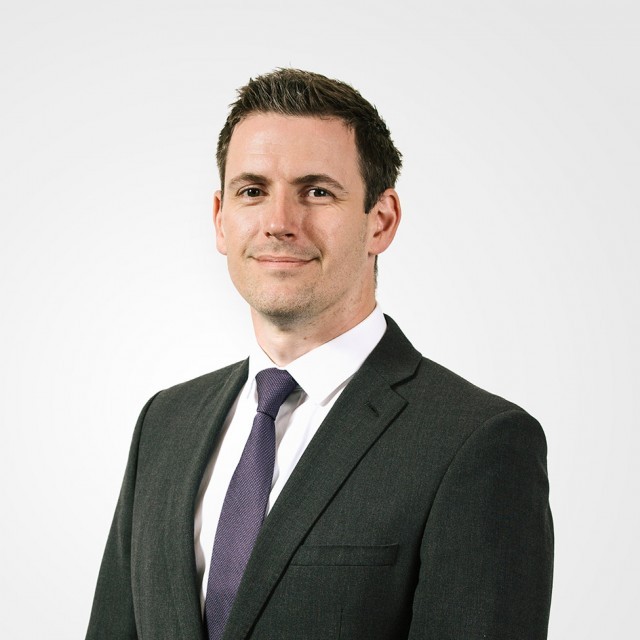 Paul has handled a variety of liability cases and specialises in motor claims involving large loss, catastrophic injury and fatalities.

Paul worked for two large insurers from 1995 before commencing his legal career in the claimant arena in 2003. He later joined a large national defendant firm, where he spent 10 years before joining Keoghs in 2016.