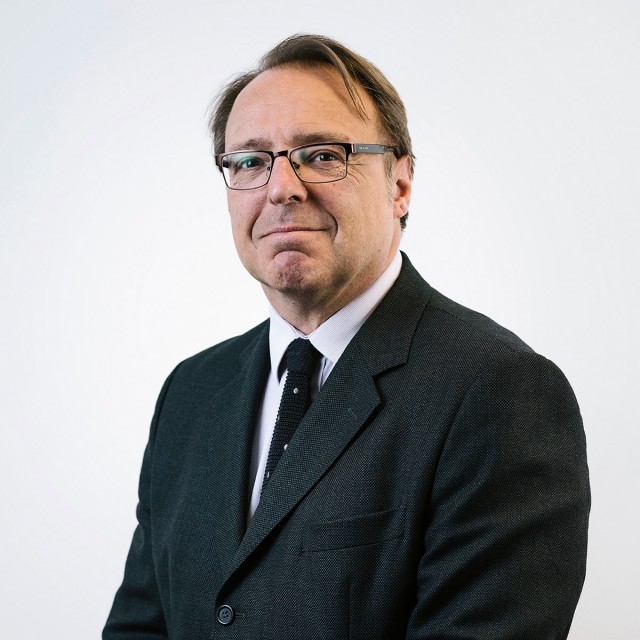 Richard is Head of the Property Risks and Coverage Team. Admitted as a solicitor in 1986 and joining Keoghs in 2017, he is a senior property and insurance lawyer with over 30 years’ experience of major property damage and insurance coverage litigation often involving construction, engineering and technology‐based issues.

Most of Richard’s career has been spent in the City, where he has always acted for insurers and specialises in technically orientated material damage and construction/engineering related claims. He deals with all classes of major material damage/business interruption losses as well as coverage disputes, involving the whole range from fire and flood through to non-disclosure and fraud. He is currently handling property recovery claims with individual values of up to £20m.

In 2012 he led the landmark litigation on behalf of the UK electricity distribution industry culminating in the decision in Smith & Others v South Eastern Power Networks [2012] EWHC 2541 (TCC). Areas of particular interest in the recovery sector are M&E services fires, failure of engineered structures and major ground movements such as landslips.

Richard routinely features in the major client guides for this category of work and has been described in them as “a shining beacon” and “a prodigious worker who never lets the client down”. Other sources describe him as an “absolutely formidable” lawyer who “commands the full confidence of the insurance market”. In 2018, he was included in the Legal 500 Hall of Fame.

He is an accredited mediator and is also a regular writer and contributor to the insurance and technical press. 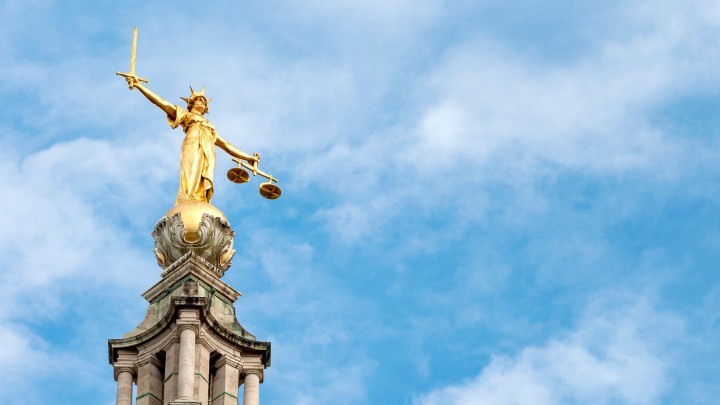 As the FCA dust settles... 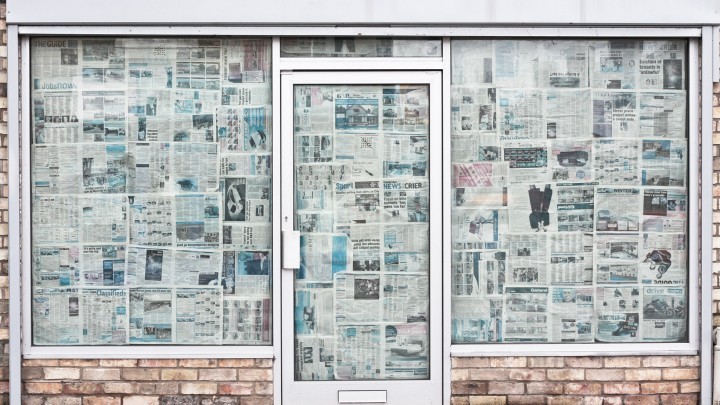 The FCA BI Test Case: What next?