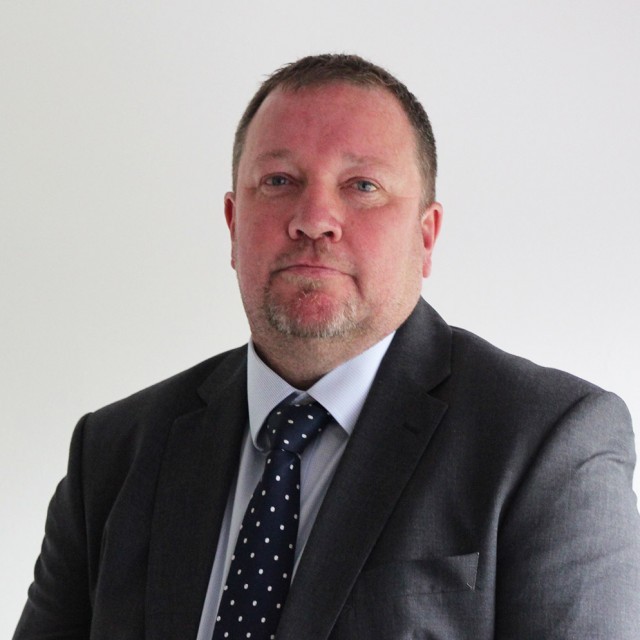 Tim is a Partner and specialist in Road Traffic Law. He is a member of the Motor Crime Team within the Crime and Regulatory Group. The team consists of dedicated criminal defence specialists engaged in the defence of drivers, both commercial and domestic, involved in serious road traffic incidents, often resulting in catastrophic and fatal injuries. Tim has always practiced in criminal defence, in the earliest stages of his career dealing with general crime in North East London before specialising in motor defence. He has over 25 years’ experience in this specialist field defending motorists across the entire spectrum of road traffic offences, from the most minor, albeit occasionally technical and complex Construction and Use offences (overloading, lighting, mechanical defect) to the more significant and punitive offences of causing death and/or serious injury by dangerous driving and manslaughter.

Tim is routinely instructed in some of the most high profile road traffic incidents. His focus is very much on the quality of service, advice and reassurance offered to his clients, in recognition that as well as the trauma of the initiating incident, his clients often have little or no experience of the criminal process. He has successfully defended many motorists who have suffered unforeseeable medical events at the wheel, engaging defences of both insane and non-insane automatism.

He has defended clients facing prosecution for common law gross negligence manslaughter and statutory corporate manslaughter.  He represented the driver and company in what has proven to be one of only eight prosecutions of a corporate entity under the common law (R v Spree/R v Keymark Services [2004]).  This was a difficult and complex case concerning the deaths of three individuals and included allegations of conspiracy to falsify instruments.

Recent cases include the successful defence of the teenage HGV "Bath tipper" driver in his defence to multiple charges of causing death by dangerous driving and causing serious injury by dangerous driving (R v P); the most recent successful defence of a Premier League footballer who faced private prosecution for dangerous driving (R v S); the successful defence of a motorist involved in a fatal road traffic incident resulting in prosecution following which Tim successfully applied for and achieved a significant wasted costs order against the CPS for "an unnecessary or improper act or omission" ; the successful defence of a HGV driver involved in one of the first pedal cyclist fatalities on Boris's Cycle Superhighway, as well as numerous successful appeals to the Court of Appeal to include an appeal following a manifestly excessive custodial sentence imposed upon a young professional mother of two following conviction for the relatively new offence of causing serious injury by dangerous driving, for which there was at the time no directly applicable sentencing guideline,  the Court of Appeal acknowledged the value of an appeal to such guidelines as exist for the purpose of clarifying  the different levels of culpability .The appeal was successful and the original sentence significantly reduced ( R v Liu). Most recently Tim successfully defended a motorist prosecuted for two counts of Causing Death by Careless Driving having turned across the path of a covert, unmarked police Motor Cycle tragically resulting in the death of the officer and the passenger conveyed within the Defendants vehicle (R v J)