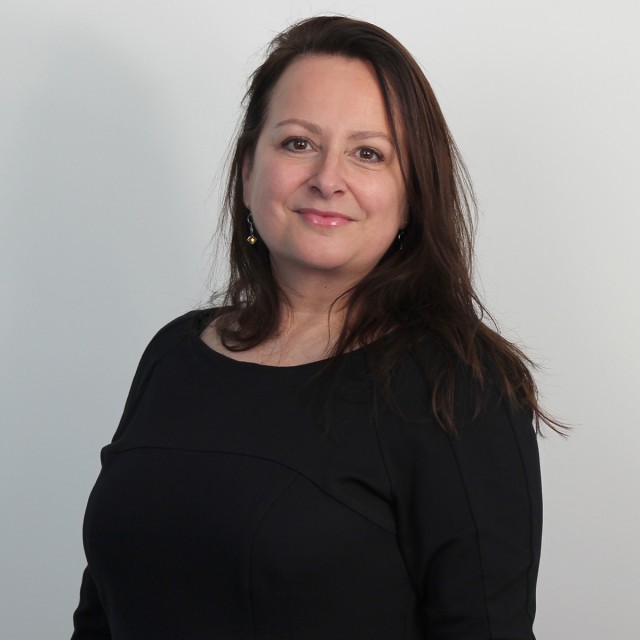 An Oxford University law graduate Victoria qualified as a solicitor in 1993 , made Partner in 1998 and joined Keoghs as a Partner in January 2020. She is experienced across a full range of catastrophic claims valued at up to £30m including spinal injuries, head injuries (including PVS and minimal awareness) and amputations, as well as an array of orthopaedic and other injuries. Victoria also has an interest in cat fraud.

Victoria is recognised as a leading lawyer in the legal directories, featuring in Chambers UK as “up and coming”, “very bright”, “ good to work with”, “understands what insurers want” and in Legal 500 as “stands out for her legal knowledge” and as “a strong choice for the most difficult disputes”. Her handling of a tetraplegia case was picked up by one leading insurer client’s European auditors and benchmarked by that insurer as setting the standard for European catastrophic injury claims handling best practice.

Victoria has lectured widely to the insurance market, has had a number of articles published and sits on FOIL’s Special Interest Group, catastrophic injury claims. 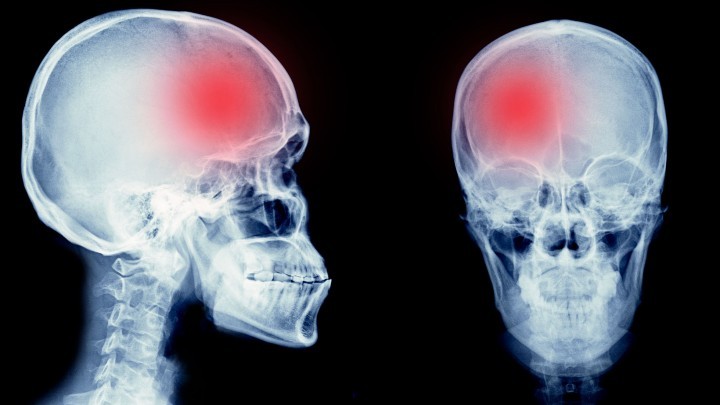 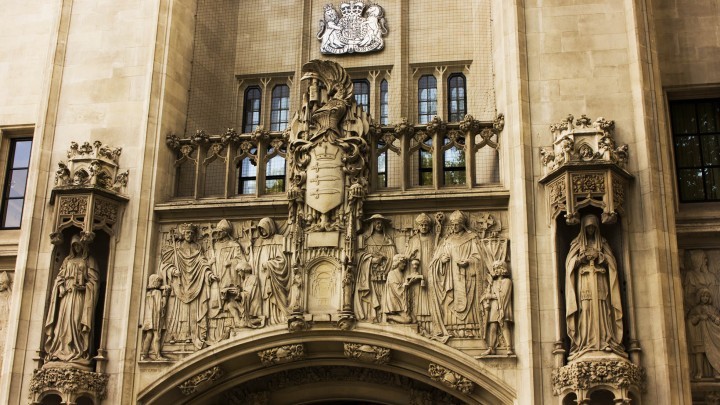