Working closely with LV=, Keoghs defeated a suspected staged accident claim worth over £100,000 after adopting strong credit hire fraud arguments – an innovative approach given that although the claim was suspected to be staged, there was not enough evidence to prove it. During investigations, we also uncovered information which was deemed important enough to assist the Police in a large scale criminal case (which resulted in the claimant being jailed for 25 years for an unrelated offence).

The alleged ‘accident’ took place on a steep hill in Clayton, Bradford, in December 2010 when a Vauxhall Astra drove into the rear of a Vauxhall Insignia causing the latter to slide into a tree. Driven by claimant, Khalid Mahmood, aged 28, from Clayton, the Insignia was owned by another claimant, Amjad Khan, 22, from Bradford. Despite initial suspicions surrounding the circumstances of the incident, early investigations were unable to produce enough evidence to allege that it was staged.

As the largest part of the claim was based around the credit hire, recovery and storage claimed by Khan, it was passed on to Keoghs’ credit hire fraud team for further advice. Working closely with the firm’s intelligence and law enforcement liaison units, Keoghs’ Partner, Pamela Davies, uncovered a number of concerns surrounding the credit hire aspects of the claim. In-depth investigations were carried out and, after discovering one of the claimants was also involved in separate criminal proceedings, enquiries were made with Yorkshire and Humber Regional Organised Crime Unit.

With the help of Mark Beales, Keoghs’ Director of Law Enforcement Liaison, discussions with the Police commenced. The partnership soon uncovered evidence that the hire vehicle had been stopped twice by the Police during the alleged period of hire and that it was driven by two different individuals, not Khan.

Khan had also come to the attention of the Police during the alleged period of hire whilst driving another vehicle (not involved in the original incident) which was owned by him. This not only raised issues with the need to hire, proving that the hire vehicle wasn’t required, but also showed that it was in fact being used by others for different purposes.

The usefulness of the credit hire evidence in the case now became paramount; it was found that there was a proposal to strike off the hire company from Companies House; the hire vehicle was in fact registered to a different hire company; Khan’s accident-damaged vehicle was insured under a fleet policy - but he didn’t feature on it; and both he and the credit hire organisation (CHO) failed to show that he was actually insured to drive the car at all. Even though it was clear Khan didn’t need the hire vehicle, hire had been ongoing for two years and was being charged at a daily rate of £100.

We also discovered another important aspect prevalent in suspicious claims; the hire company and the storage company were linked. Indeed, the usual modus operandi we see when investigating fraudulent claims and credit hire was also in place; the hire company wouldn’t end the agreement until the storage costs had been paid – but both were registered at the same address – and the delays created by one company simply generated fees for the other. The evidence obtained allowed us to put forward a challenging and robust defence around credit hire and storage claims whilst also raising concerns regarding the accident itself. This resulted in non-compliance of a number of directions and the claim was struck out.

Pamela Davies said: “This is a good example of a case where credit hire fraud arguments have been used to defeat the entire case. We always felt that this incident was staged, but the circumstances were so cleverly crafted, it was impossible to show that the incident did not happen. Without the strong technical credit hire arguments this case would have ended very differently. We are now pursuing a recovery of our costs from the individuals concerned.”

Mark Beales also commented: “The parties involved in this case are well known criminals in the Yorkshire area. Our liaison with the Police in this matter has been invaluable in supporting our arguments. It was also satisfying to know that we were able to assist the Police in a large scale criminal case. We hope this is one of many examples were our approach deters fraudsters from pursuing claims and targeting insurance fraud as a quick way of making money.”

Clare Lunn, Claims Crime Prevention Operations Manager at LV=, said: “The success in this case shows how LV= are committed to defeating fraudulent claims no matter how organised the perpetrators think they are. Our handlers on this case showed a great deal of tenacity using a wide range of resources and, with the assistance of Keoghs’ Police liaisons, we were able to gather sufficient evidence to defeat this large credit hire claim. The strategy adopted, alongside numerous investigation techniques, can greatly assist our handling of future large credit hire claims”. 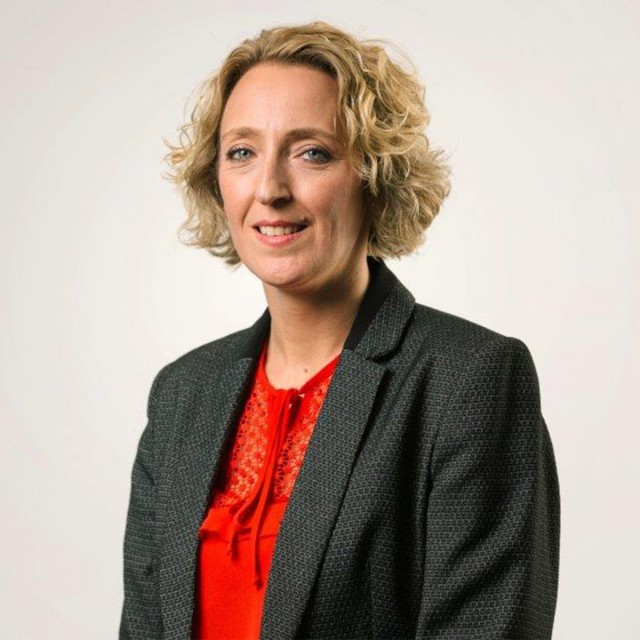