Allianz and Keoghs have won an important High Court appeal which provides guidance on costs for dismissed claims where fraud has been pleaded but not found, whilst also driving to the heart of what constitutes fundamental dishonesty in a personal injury claim.

In the Pegg v Webb and Allianz appeal, the claimant has been found fundamentally dishonest and ordered to pay 70% of Allianz’s costs. The decision by the High Court confirms that failing to disclose essential information and lying about the extent of injuries does, in fact, go to the root of the claim and should be deemed fundamentally dishonest. Crucially, the High Court also found that, where fraud is pleaded and the claim is dismissed but the defendant fails to establish fraud, it is still not appropriate for costs to be awarded to the claimant.

The personal injury claim in question was submitted following an alleged collision in 2016, in which the claimant was a passenger in the third party vehicle.

The judge ruled that the collision was genuine and caused by the insured driver’s negligence, but also stated that the claimant exaggerated the extent of their injuries and subsequently dismissed the personal injury claim.

However, the judge found that, despite the claim being dismissed, the claimant was entitled to 60% of his costs as Allianz had failed to establish that the accident was fraudulent.

Allianz instructed Keoghs to appeal the decision on two grounds.

Firstly, the judge should have found that the claimant was fundamentally dishonest in claiming for a six month injury when his evidence at trial revealed that he recovered after a few weeks, whilst he also failed to disclose a relevant accident to the medical expert.

Secondly, following dismissal of the claim, it was wrong in law and principle for the court to order Allianz to pay the claimant’s costs given his claim had failed. On appeal at the High Court in Birmingham, Mr Justice Spencer agreed with the appeal, finding the claimant had been fundamentally dishonest and ordering him to pay 70% of Allianz’s costs.

“We are delighted with the result of this appeal as we strongly believed that the original finding did not reflect the dishonest nature of the claim which was presented in court by the third party. It was an unusual decision for the court to order Allianz to pay the court costs when a claim had been dismissed, so we were confident this should be challenged.

“We will always take action and defend spurious claims where we believe that an element of fraud is at play. Working together with specialists such as Keoghs demonstrates our ongoing commitment to challenging and tackling insurance fraud”.

“This is an important decision. It confirms that where a claimant claims for injuries in excess of those suffered and fails to disclose a relevant accident, the claim is fundamentally dishonest. It also confirms that where a defendant fails to establish fraud but the claim is dismissed, it is not appropriate to award a claimant any costs. It is still open to the court to find that the claimant is fundamentally dishonest for other reasons and order the claimant to pay the defendant costs albeit with a small reduction for costs incurred investigating the genuine nature of the accident.” 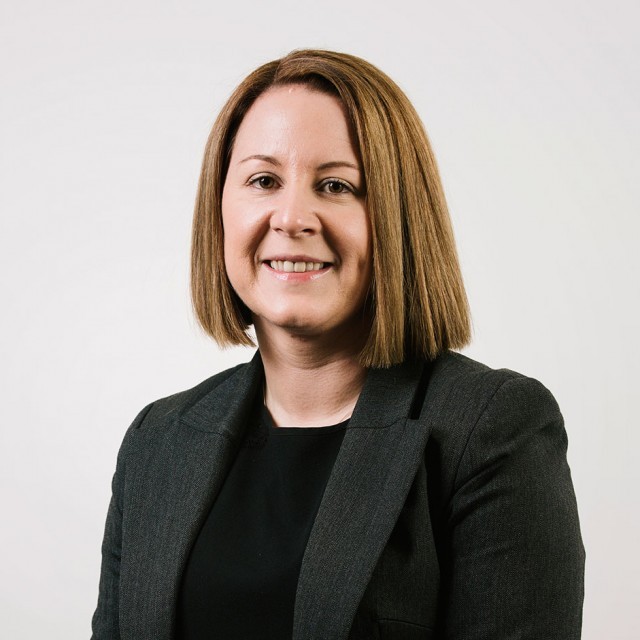