On 10 December 2021 HHJ Tindal sitting in Worcester County Court took the notable and unusual step of dismissing Mr Beale’s noise-induced hearing loss claim, applying section 57 of the Criminal Justice and Court Act 2015. Deciding that Mr Beale had been “fundamentally dishonest”, his claim was dismissed in full, in circumstances where he would, but for his dishonesty, have recovered damages.

Mr Beale had brought a claim against four defendants for noisy work in steel fabrication. Two of the defendants chose to settle prior to the trial. Charlotte Brown of Keoghs was instructed to represent the remaining defendants who argued that the claimant had been provided with hearing protection. Fortunately there was a witness available to give evidence on behalf of both defendants at trial. Henry Vanderpump of St John’s Buildings represented the defendants at trial.

The case was unusual because there was engineering evidence of noise levels in excess of 90dB(A) in the fabricating workshop. However, the evidence of the defendant witness that hearing protection was used when the noisy machinery was working was accepted. He said that if anyone was to use noisy equipment they would shout “noise” or “ears” and all the other workers would either put on earmuffs or earplugs.

HHJ Tindal accepted this evidence, but found that there was a breach of duty in that there was no formal and fully effective system in place to control noise exposure in line with the 1989 Noise at Work Regulations. He thought it was likely that the claimant was probably exposed to some excessive noise because of that breach of duty as there would have been times when the hearing protection was not worn. HHJ Tindal was prepared to make an inference of some hearing loss as a result of noise exposure. He assessed damages at £12,500.

The judge then went on to consider the level of dishonesty of the claimant. He determined that the claimant’s dishonesty was fundamental, and also that the claimant would not face substantial injustice by having his case dismissed. HHJ Tindal relied upon another Keoghs case – Diamanttek v James (Coventry County Court HHJ Gregory 8 February 2016) – as authority for the proposition that an untruth about hearing protection in a noise-induced hearing loss case could be fundamental.

In a slightly disappointing twist at the end of the trial the judge chose to assess the costs liability of the defendants at the same level that the said damages would have been awarded, leaving the claimant without having to pay any costs order.

The case is very helpful to insurers and their policyholders because it shows that if it can be established that a claimant has lied in a disease claim, then even if some damages are awarded they can still have the claim entirely dismissed. This may be a very useful weapon to be utilised to deter claimants and their solicitors from running cases where dishonesty is an issue, even where such cases would otherwise have merit. Perhaps more importantly, decisions such as this should deter claimants and their advisors from embellishing evidence at the outset or seeking to rely upon throwaway comments that hearing protection was not available. 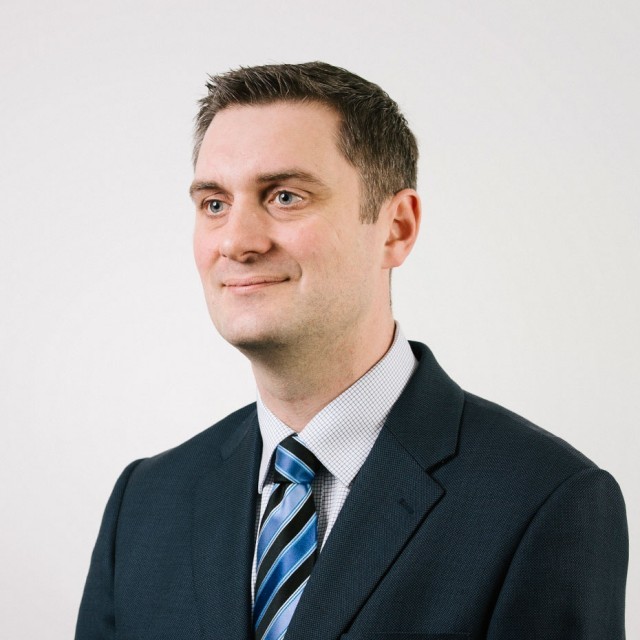