After a series of back-and-forth between the Commons and House of Lords over various amendments, the Building Safety Act passed its final stage in its Parliamentary journey on 26 April and achieved Royal Assent on 28 April.

Amendments proposed by the Lords in April which were agreed by the Commons included:

When will the changes take effect?

Changes introduced by the Act include:

Next steps for the Government

During ping pong with the House of Lords, Government made some concessions, including a promise to launch a consultation looking into the issue of how to protect enfranchised leaseholders that are effectively now in the same position as unfranchised leaseholders. Further details are awaited as to what exactly the consultation will encompass and what the timeframe is for its expected launch.

During discussions in the House of Lords, Lord Young of Cookham noted that for some leaseholders “they are effectively leaseholders that have enfranchised as opposed to freeholders”.

There are a number of changes proposed by the Act and some of these could impact building and liability insurers. In particular:

The proposed new S2A of the DPA and the extension to the limitation period for claims under the DPA and Buildings Act warrant consideration by insurers. The new liability under S2A applies to work on any part of a “relevant building” which is defined as “a building consisting of or containing one or more dwellings”. So that could include a commercial property containing one or more dwellings. S1 and S2A will also apply to dwellings, including blocks of flats.

A potential benefit to insurers is that it opens up potential new routes of recovery (under the DPA and Buildings Act), of which one cause of action (S1 of the DPA) will have a retrospective limitation period of thirty years. The potential risk is the argument that where the insurer arranges to rebuild a dwelling or arranges the work to a property containing at least one dwelling, then there is an argument that they could be liable under the DPA for the reasons set out above.  However insurers may wish to revisit older cases to reconsider the potential for subrogation claims. 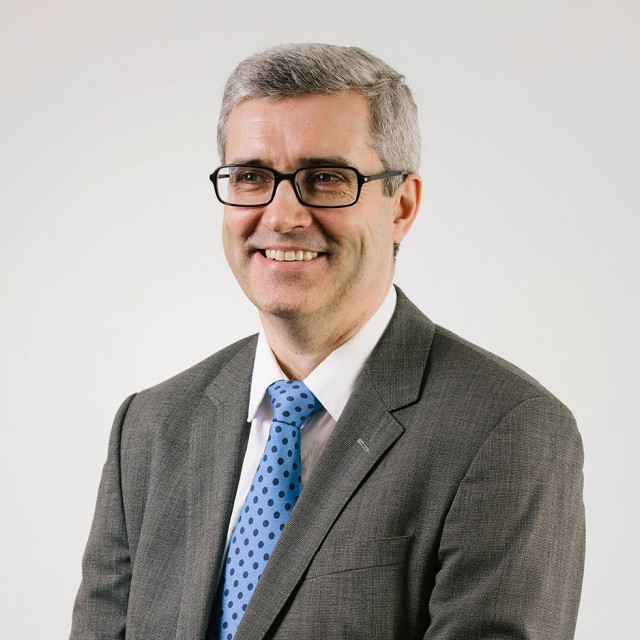