Home / Insight / Interim payments during the life of a claim

Interim payments during the life of a claim

Interim payments during the life of a claim.

Applications for interim payments on account of costs before a matter has settled are common in high value, long running cases.  A recent appeal judgment in the County Court at Sheffield shows that those seeking such orders will only be successful in very specific circumstances.

High value litigation is continually plagued by cash flow issues for those pursuing matters due to the length of time it takes to settle such actions.  A high value of costs and disbursements are expended over a number of years before these cases are concluded.  Requests and applications for interim payments on account of costs before conclusion are common place, but have the goal posts now changed?  An analysis of this recent decision demonstrates that they have not and it is not an automatic right.

In the case of I v Hull & East Yorkshire Hospitals NHS Trust the court heard an appeal following a claimant’s failed application for an interim payment on account of costs, which had a very specific set of circumstances.  The matter concerned a clinical negligence case arising out of a birth injury.  The claimant was born on 13 October 2007.  It was established in the application that the case was unlikely to conclude until 2022 when quantum could then be assessed.

Liability had been agreed in 2012 and an order for the claimant’s costs of liability had been made for them to be assessed, if not agreed.  Assessment of those costs had not taken place but interim payments on account of those costs had been made totalling £215,000.  However, the claimant was seeking an interim payment on account of the costs of quantum.  The defendant disputed this as quantum had yet to be decided, and said that the interim payment should not be ordered where there was not an order for quantum costs.

This case was distinguishable from most due to several factors.

The fact that the claimant’s solicitor had moved firms was important as the 2012 order for assessment of the liability costs would have been of no benefit to Switalskis, the current firm.  Switalskis had not dealt with liability yet their costs were said to exceed £500,000.  On appeal His Honour Judge Robinson said that the judge at first instance had failed to appreciate this point.  It is said in the Robinson’s HHJ judgment that the hearing was conducted very differently to the hearing below and no criticism was mentioned to the original judgment, given the way the hearing proceeded.

A further point is that the defendant had not made any Part 36 offers on quantum and therefore it seemed an almost certainty that the claimant would recover their costs up to the time of the application hearing.

Robinson HHJ stated that lack of cash flow may dissuade solicitors from taking on these cases, where the claimant solicitor will effectively be funding the litigation for 10 years without payment.  That was set against the defendant’s position that Swistalkis must have been content to wait for payment of their costs, having taken the case on when liability was established and knowing that it would be some years until quantum would be assessed.  This is something known to those who specialise in these type of cases, that it will be some years until costs are recovered.  In this case though quantum was originally expected to be assessed in 2017 but was now being delayed another five years.

The appeal was allowed and it was suggested that an order for the claimant costs be made to September 2017, the basis of assessment to be decided at conclusion with an interim payment on account of costs of £150,000 to be made.  Robinson HHJ found that the court had the power in its discretion to make an order for costs on the issue still to be decided in these rare circumstances.

As can be seen from the points raised by Robinson HHJ the matter was very fact-specific.  The judgment does not support making an interim payment on account of quantum costs for every high value PI and clinical negligence case, only that there was sufficient reasoning to do so in this case.

In future cases, where the same firm of solicitors has dealt with the matter and/or the defendant has made a Part 36 offer I cannot see that this sort of application would be successful. Instead, I believe the usual rule would remain, namely not to have payment on account of costs for an issue that is still to be decided.  The court has the power to make such an order but there are very few circumstances where it would be appropriate to do so.

Requests for interim payments on account of costs during the life of a claim will continue to be decided on their own merits and it is still unlikely that any payment for an untried issue will be made by the court, unless a narrow set of circumstance are satisfied.

A point that was not raised in the application or the appeal relates to the recovery of success fees.  The success fees will usually contain an element of risk that the claimant’s solicitor will not be paid until conclusion of the claim and often pay for the disbursements up front.  Post LASPO this is not a concern of the defendant in personal injury matters as success fees are no longer recoverable from the defendant.  However, this may be a concern of the claimant on any solicitor client assessment of any success fee taken from damages where part of the risk could be taken away by an interim payment on costs. 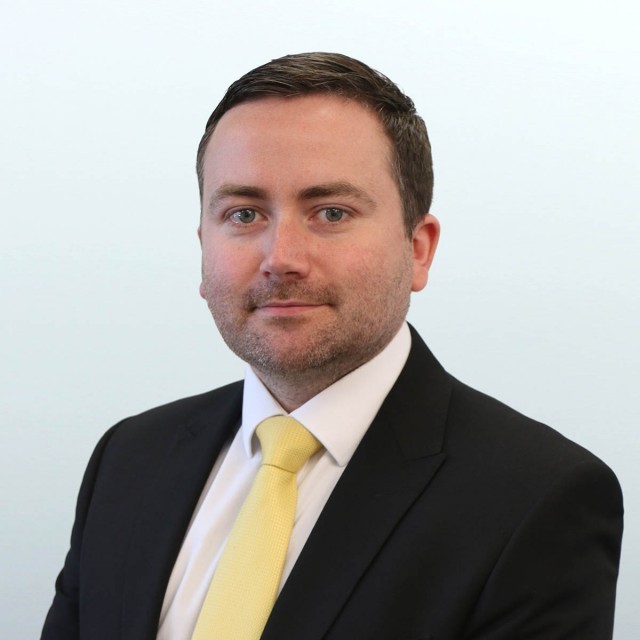