‘Although I have profound sympathy for Mrs Dodd and her tragic loss, in my judgment Raebarn is not the culprit.  I would dismiss the appeal’.

The closing remarks of Lord Justice Lewison in the unanimous decision with McFarlane LJ and McCombe LJ in the case of Dodd v Raebarn Estates (‘Raebarn’) bring an end (we can hope) to this sad case successfully defended by the team at Keoghs’ Southampton office.

On 25 December 2007, Mr Dodd was on honeymoon with his new wife.  He was descending stairs at a property in Kensington Park Road, London when he lost his footing, fell down the remaining stairs and banged his head.  He died two years later on 20 December 2009.

The developer applied for planning permission for works which included the replacement of the staircase which included a handrail. Raebarn gave its consent and planning consent was granted on that basis.

The construction of the new staircase was not to plan in that the risers and treads were incorrect. This breached Building Regulations at the time and breached the basis on which planning consent was given.

At the time of the deceased’s accident, there was no handrail, and there was no direct evidence that a handrail had ever been installed.
Once developed, the developer assigned the lease to the management company set up by the tenants of the flats.

By the time the case came before the Court of Appeal, the appellant had abandoned most of their claim. The appeal proceeded on section 4(4) Defective Premises Act 1972 alone, on the basis that the freeholder had failed to exercise its right to enter under the lease and to effect ‘maintenance or repair of the premises’.

Ignoring the findings which are fact sensitive, the points of general application are:

In passing, Lewison LJ does cast some doubt (paragraphs 39 and 40) on whether, in determining when disrepair triggers liability under the DPA, the test applied by Judge Thornton in Hannon v Hillingdon Homes Ltd [2012] EWHC 1437 (QB) was correct.

The Court of Appeal dismissed the claimant’s appeal. This case provides a reminder for defendants that they can make successful applications for summary judgment even in claims for serious injury. 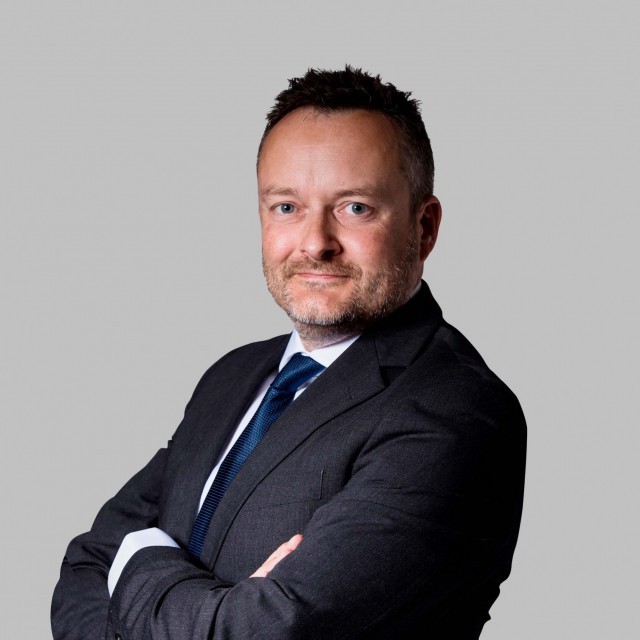