Many modern vehicles incorporate safety systems to alert drivers to perceived risks, such as being too close to a vehicle/object ahead, or vehicles approaching from behind at higher speeds which might travel into a driver’s blind-spot. Taking the latter example, some vehicle systems warn a driver if when they indicate to change lanes this will potentially take them into the path of a perceived risk and more advanced systems will automatically assist to steer the vehicle back into the original lane. At face value such systems should bring about improvements to road safety, however, automated systems do not work in isolation and are reliant on the actions of those driving these vehicles, together with the actions and responses of other road users around them.

For example, let us consider the following scenario. A motorist driving on a motorway decides to change from lane 3 to lane 2, they make their checks, consider it safe to proceed, indicate left and begin to steer to the left. The vehicle safety system activates and alerts the driver to the presence of a fast approaching vehicle in lane 2. The driver then has two options: complete the manoeuvre on the basis of their checks, or steer right and move back into the original lane. What if that driver takes option two and steers back to the right fearing an imminent collision, but collides with another vehicle in lane 3 and causes serious injury or a fatality?

In this scenario could the driver be regarded as driving carelessly for relying upon the warning alert?

A person is guilty of careless driving if the standard of their driving falls below that of a careful and competent driver. In the scenario above, the vehicle driver might well find themselves accused of this very offence. Naturally, whether they failed to make any or adequate checks will be examined, but, in reality, can their driving really be criticised for responding promptly and urgently to a perceived immediate danger/hazard identified by the vehicle’s safety system? If they continued the manoeuvre regardless of the warning or paused it midway whilst they made checks, and had collided with the hazard identified by the system, could the standard of their driving not then be criticised for failing to respond quickly enough?

Technological advancements in safety systems are constantly being implemented, but is it a case of too much, too quickly without a proper understanding of the implications for everyday driving, and the risk to drivers who respond to warnings yet find themselves under criminal investigation? 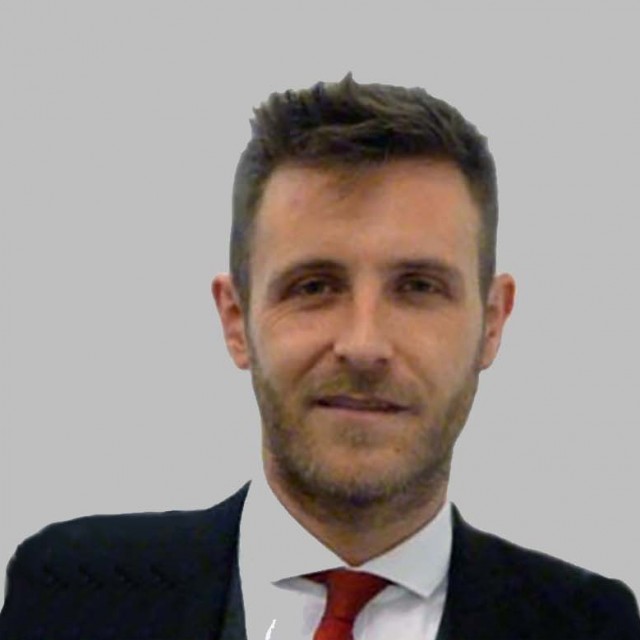