In a recent case, Sameer v Marsal, defended by Keoghs Counter-Fraud and LV= General Insurance, an Evans Harding engineer was described as an ‘unimpressive’ witness and his report ‘wrong in a number of material ways’ by the trial Recorder.

This was a large credit hire case in which LV= unusually made the positive decision to not make a without prejudice mitigation payment, in light of the defendant’s dash-cam footage which showed a very light coming together of the vehicles. The defendant’s taxi caught the front offside bumper of the claimant’s car which had been parked dangerously in the mouth of a junction on double yellow lines.

The claimant instructed Bond Turner who produced a report from Paul Adams of Evans Harding. He declared the claimant’s Ford Galaxy to be a total loss and ‘undriveable’ due to damage to the wheel and suspension. The claimant remained in hire, racking up £122,000 until Direct Accident Management (DAMS) blinked first and off-hired him after 564 days.

Keoghs investigations revealed that the claimant’s vehicle plainly remained in use. It had increased its mileage during hire and, crucially, had been insured several times (including with one insurer who was able to give the geo-coordinates of where the vehicle was at the point of its insurance). Significantly, Adams’ inspection was also shown to have not taken place at the alleged storage yard as reflections in the engineer’s images revealed a domestic setting, which Keoghs augmented with a locus report of the alleged yard showing a very different skyline.

LV= obtained a report from Forensic Engineers GBB, refuting that the claimant’s vehicle suffered any more than minor cosmetic damage which could have been repaired at a maximum figure of £1,500. During the process of joint discussions, Adams was forced to make a number of concessions in relation to the wheel and suspension damage but maintained that the Ford was undriveable because of damage to the tyre and steering geometry. He also continued to state that it was a commercial total loss.

At a two-day multi-track trial in Cambridge County Court, Recorder McAllister found the claimant 50% responsible for causing the accident through his dangerous parking on the basis of Whitehead v Bruce (2013) EWCA Civ 229 and rejected the evidence of the claimant and his wife that when driving the Ford home it was ‘shaking’ and that the front bumper was ‘flapping up and down’.

Crucially she went on to say;

“I heard evidence from Mr Adams and I found him to be a singularly unimpressive witness. His initial report is accepted to be wrong in a number of material ways. He was wrong as to steering damage, the direction of impact, or suspension misalignment.”

The claim for recovery and storage was dismissed whilst the hire claim was found to be ‘grossly exaggerated’. The claimant was awarded repairs of £1,500 plus a generous 4 weeks’ hire, all reduced by 50% for contributory negligence. Despite the claimant’s costs being budgeted in excess of £30,000, the Recorder limited the claimant to small claims track costs and fees. As such, the claimant recovered less than £5,000 for damages and costs which were claimed at in excess of £150,000.

“This case is significant, not only in terms of the result itself, but the fact that Recorder McAllister called into question the engineering evidence which was central to the claim. The assertion that the engineer and his report weren’t reliable, was a real breakthrough, and very unusual for such a case.”

“This was a great result for LV= with a significant reduction in damages and costs awarded after detailed investigations revealed concerns about elements of the claim. Exaggeration of claims drives up the cost of premiums for everyone and this case sends out a strong message that LV= and Keoghs will fight these cases.” 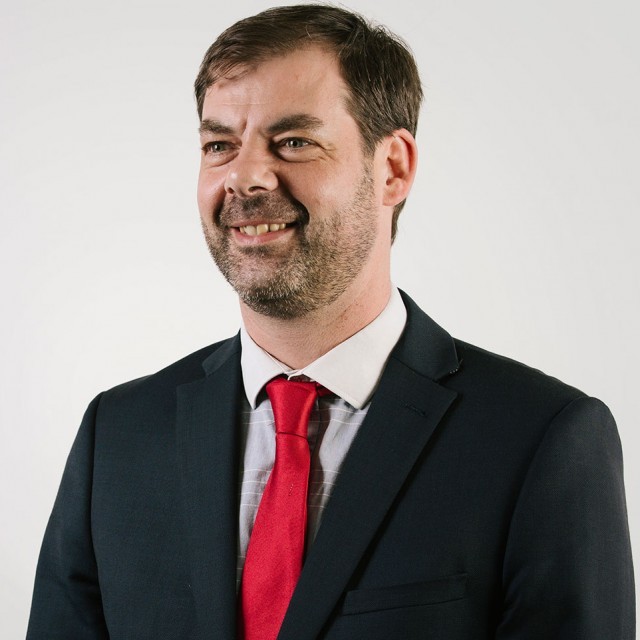