On the 2 February 2017 the Court of Appeal handed down their judgment in Crawley v Barnsley MBC [2017] EWCA Civ 36 which places a further burden on already limited local authority resources.

On the evening of Saturday 28 January 2012 the claimant was out jogging and tripped over a pothole in the centre of a carriageway. The carriageway was a local access road and was subject to an annual system of inspection. The defect had not been noted at previous inspections. A complaint of the defect was received by the local authority on Friday 27 January 2012 at 4.20pm, the defect was inspected on Monday 30 January 2012 with a repair then being actioned within a 24 hour period.

The local authority’s system of responding to highway defects meant that reports from the public (other than those received from emergency services) were logged and reviewed by the highway inspector during normal working hours - regardless of whether the complaint confirmed the existence of a ‘Category 1’ defect.

The relevant issue in the appeal concerned the adequacy of the local authority's system for dealing with reported defects in minor roads.

The Court of Appeal found that the highway authority’s system of inspecting reported defects the next working day was inadequate - as serious defects in minor roads reported on a Friday afternoon (or over the weekend) would not be actioned until the following Monday. The Court of Appeal found that the critical issue was whether the complaint, on 27 January 2012, gave rise to a ‘real risk’ that the defect was of sufficient severity to require immediate attention.

As the defect was described as a ‘deep pothole’ in the centre of the carriageway, the Court considered the area required immediate attention. Whilst the Court accepted that it was reasonable for a highway authority to have reduced levels of staff ‘out of hours’, they regarded it as essential that a system existed for evaluating and responding to defects which posed an immediate or imminent hazard.

The decision does not require a highway authority to respond to all reported defects by immediate inspection, even on an ‘out of hours’ basis, but requires there to be an evaluation (even over a weekend period) of the seriousness of the reported defect. The Court has therefore exposed local authorities to the burden of ensuring call centre staff are effectively trained to carry out an evaluation over the telephone of whether a reported defect warrants immediate attention.

A highway authority may consider there will be only rare occasions of an accident occurring between the date when a defect is reported and an examination by an inspector with an intervening weekend period. However, we suspect that this additional requirement now placed on already stretched highway authorities could provide a further avenue of opportunity for fraudulent claimants.

Local authorities who are in the process of considering and drafting their Code of Practice following the publication of the ‘Well-managed Highway Infrastructure: A Code of Practice’ should not, in our opinion, ignore this decision when considering staffing levels to ensure appropriate response and repair times.

For ease of reference, a copy of the full Code of Practice can be found here.

Keoghs will continue to monitor developments arising from implementation of the new Code and work with authorities and their insurers to support the development of risk-based systems in line with the Code’s aims. 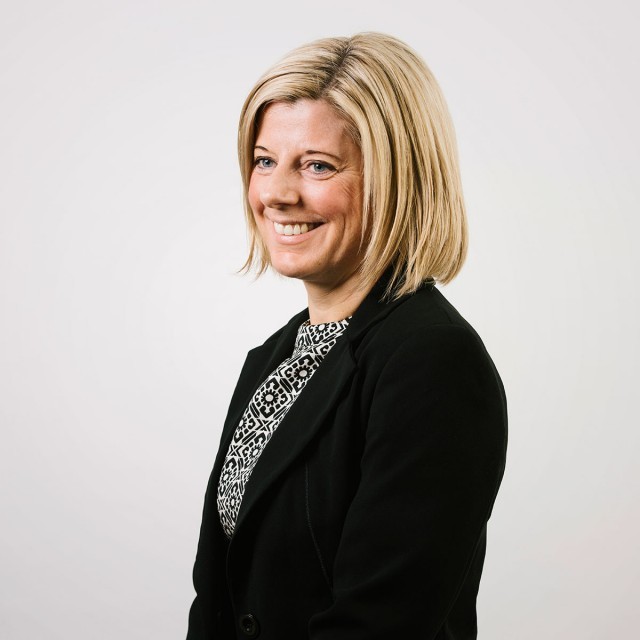