Practitioners in the area of failure to remove claims are by now well aware that the case of CN & GN v Poole [2019] found that there were a number of exceptions to a person having a duty of care to another person because of a danger not created by them:

·       They have assumed responsibility to protect the person from that danger

·       They have a level of control over the source of danger

·       They have an obligation to protect the other from that danger

Further direction from the courts in relation to nuance areas and points in failure to remove negligence claims have been awaited. A recent case has now helpfully clarified some of these points, which are briefly mentioned below:

Whilst not a social care case, Tindall v Chief Constable of Thames Valley Police [2022] concerned the death of two individuals in a road traffic accident on an icy stretch of road. The police were sued to the effect that the officers made the danger worse and that they failed to take the proper steps to protect other drivers from using the road. Essentially a Mr K had skidded on the icy stretch of the road and had an accident, but was not seriously hurt. He reported it to the police and officers attended the scene. Mr K sought to warn other drivers of the dangerous conditions until the police arrived. The police cleared the accident debris from the road and put up warning signs for other drivers. However, they didn’t ensure that a gritting lorry attended the scene to deal with the ice. Once the officers and Mr K left the scene, another driver skidded on the icy road and unfortunately hit another car coming in the opposite direction. Both drivers died.

The police applied to strike out the pleadings and it headed to the Court of Appeal. LJ Stuart-Smith found that the police had not stopped Mr K from warning other drivers and did not make the danger worse by removing their signs. They put the road in the position that it was before they attended the accident scene. LJ Stuart-Smith decided that the police did not create the danger or make it worse.

The case is helpful to  practitioners in relation to failure remove claims as Claimants frequently allege that local authorities failed to intervene or created an increased danger to a child by returning them following temporary care. However, it is clear that local authorities allowing the pre-existing conditions to continue does not amount to them creating or increasing the danger. The judgment also makes it clear that professionals such as social workers do not and cannot have control over a third party who presents a danger to children. Neither do they have a level of control over that danger. 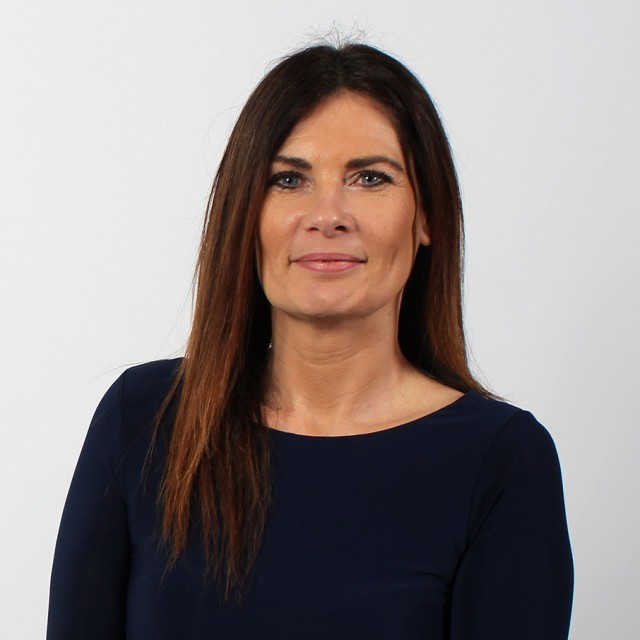