This recent decision from the Court of Appeal once again illustrates difficulties associated with fatal dependency calculations under the Fatal Accidents Act 1976 (FAA).

Mr Rix died of mesothelioma in 2016, aged 60. He established a family business in 1977, which had flourished. The trial judge (Cavanagh J) found it was his skill and acumen which accounted for that success.

Mr and Mrs Rix both held 40% shares in the family company, with the remainder divided equally between the two sons. For tax reasons Mrs Rix also received a salary from the business, but had never worked in it. The couple also enjoyed rental income from commercial properties in Mrs Rix’s name.

Following the death one son assumed the position of MD, but he encountered difficulties and managers were appointed.

The trial judge valued financial dependency by reference to Mrs Rix’s share of the income she and her husband would have received from the work carried out by him. There were two bases upon which he could have made an award:

Most of the authorities had used Base 2, whereas in this case the judge opted for Base 1. The reason was that the rental income had been deducted from the calculation by Mrs Rix, and what was left was purely income from the business, all of which had been generated by Mr Rix.

The judge allowed Mrs Rix to recover two thirds of the assessed profit of the business, after having deducted the rental income. In other words, she recovered the full extent of her financial dependency, despite the fact she continued to receive income from the family business. In effect, her 40% shareholding was ignored.

There was an appeal on three main grounds, asserting that the judge had erred in:

Authorities were reviewed back to 1992, and from these a number of principles had been established:

The Court of Appeal followed the previous line of authorities, and refused the appeal.

The real loss was said to be the loss of business skill, which was the driving force behind its success; the business was not a capital asset which would have produced income regardless of Mr Rix’s death.

Income is only derived from capital if it is passive, and received without labour; such income is irrelevant for these purposes.  All profits in this case were ‘touched by the management of Mr Rix’ and therefore relevant to be included in the dependency calculation. Base 1 was correct, since it was founded upon income derived from the deceased’s services.

The fact the family business had thrived post-death is irrelevant, and the court acknowledged there are cases where the dependency calculation exceeds the loss sustained (this being a case in point).

As for the income enjoyed by Mrs Rix, this was entirely the result of her husband’s work, and therefore relevant to be included in the dependency calculation.  Her post-death income was disregarded, since dependency is fixed at the date of death. 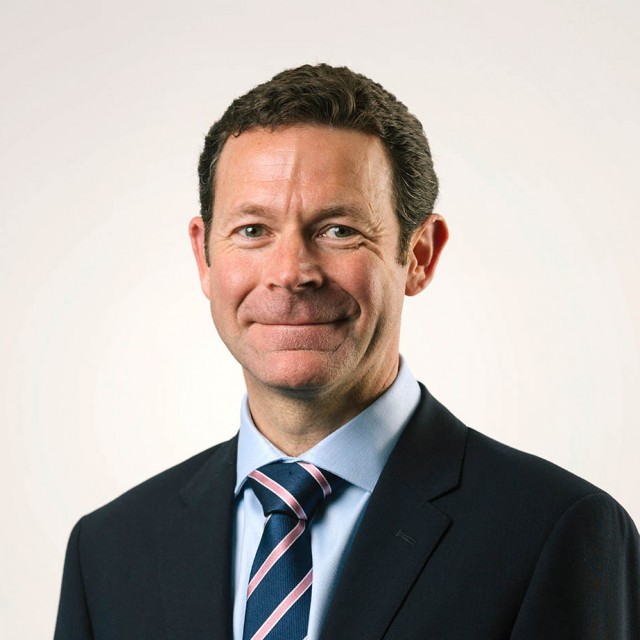