The 16th edition of the Judicial College Guidelines has just been released and provide yet further evidence of the increasing cost of claims. Some brief points to highlight from the latest edition are:

It is clear therefore that awards for general damages are not exempt from the claims inflation that we are seeing in other heads of loss. 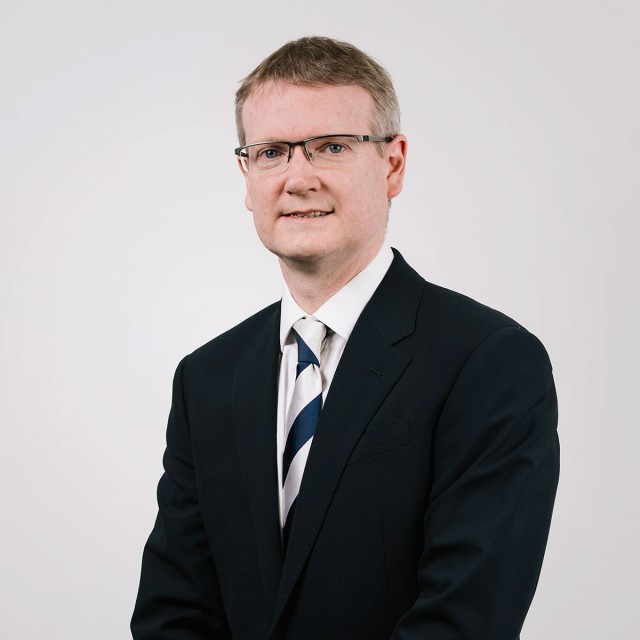