In light of the recent changes to guideline hourly rates (GHRs), which took effect as of 1 October, as well as the forthcoming extension to the fixed recoverable cost regime, it is worth considering the potential impact that both may have in the field of credit hire litigation.

In the grand scheme of things, it is probably fair to say that the impact of the new GHRs will be relatively limited in terms of overall credit hire spend. The vast majority of claims do not litigate and the majority of those that do are still under £10,000 and, therefore, allocated to the small claims track. There will then be another category of claims which are brought alongside a claim for personal injury and, therefore, subject to a fixed costs regime (or, in the case of claims within the ambit of the new OIC portal, no costs at all). These categories of claim will be entirely unaffected by the increased GHRs.

There will, however, be an impact on the credit hire claims to which standard basis costs apply, i.e. those hire and damage only claims which are allocated to the fast or multi track. These will now attract the uplifted hourly rates in respect of profit costs, which have been increased by between 7% and 35%, dependant on location and fee earner grade.

Based on Keoghs claims data we estimate that this will result in an increase in the overall third party costs liability in respect of all litigated credit hire claims as a whole, of between 5–8%.

Accordingly, the increase in GHRs make it ever more important for insurers and their agents to focus efforts on keeping as many claims out of the standard basis costs regime as possible. Proactively managing claims at live hire stage is ordinarily the best and most effective line of defence and can often prevent the majority of credit hire claims reaching £10,000 in the first place.

For those claims where the £10,000 threshold is exceeded, the focus should turn to reducing the value of the claim by making payments as admissions wherever possible – including partial admissions in relation to a hire claim – to ensure that any elements of the claim which are not in dispute are removed from the equation for the purposes of track allocation and thus costs.

Furthermore, the new uplifted GHRs do further highlight a glaring inconsistency in the rules which exists between claims for injury and claims for damage only. The lack of any fixed costs regime for the latter results in an illogical situation whereby a credit hire claim for £20,000, attached to a modest claim for personal injury, attracts fixed costs only, yet a credit hire claim for half of that amount could be subject to standard basis costs at hourly rate. The fact that those hourly rates are now subject to significant uplifts only serves to amplify that anomaly.

Under those circumstances, it is easy to see why claims for credit hire have become even more attractive – particularly perhaps to the less scrupulous sections of the market. Not only is the ability to recover costs not encumbered by either the OICP or a fixed costs regime, but moreover there is an added ‘perk’ in that the fundamental dishonesty provisions of section 57 Criminal Justice and Courts Act 2015 do not apply to a claim for hire and property damage alone. All that needs to be done to unlock recovery of standard basis costs at newly uplifted hourly rates is to ensure that the hire and damage claim exceeds £10,000. The incentive for some to drive inflated and exaggerated claims in these circumstances is obvious.

The good news is that it appears likely that the anomaly in relation to fixed costs will be rectified, at least in the medium term. As Howard Dean reported here , the Government has recently released its response to a public consultation on expanding the fixed costs regime to all claims in the fast track to the value of £25,000.

The Government intends to implement the extension of FRC to claims up to £25,000 and, significantly, it has been confirmed that claims for credit hire will sit in band 1, which is the lowest band for the least complex claims. Subject to adjustments for inflation, this means that for credit hire and vehicle damage claims in the £10,000 to £25,000 bracket, the costs recoverable will be restricted to between £1,850 and £3,250 (plus vat and disbursements), dependent on the stage at which the claim settles. Further, there will be a fixed £500 in respect of any claims settled before proceedings are issued.

It is hoped that the new FRC will be implemented by October 2022, that being some five years after the reforms were proposed in Lord Justice Jackson’s 2017 report.

Notwithstanding that it is long overdue, this is clearly a positive development which will have the welcome effect of providing certainty for all parties in terms of the costs recoverable in credit hire claims. It also serves to plug the gap in relation to at least one of the glaring and unjustified inconsistencies in the rules, between injury claims on one hand and credit hire claims on the other. To that end, any further reform around the applicability of fundamental dishonesty provisions to credit hire and damage only claims, as well as a pre-action protocol specifically for credit hire claims – to name but two – are likely to remain on the ‘wish list’ for the foreseeable future. 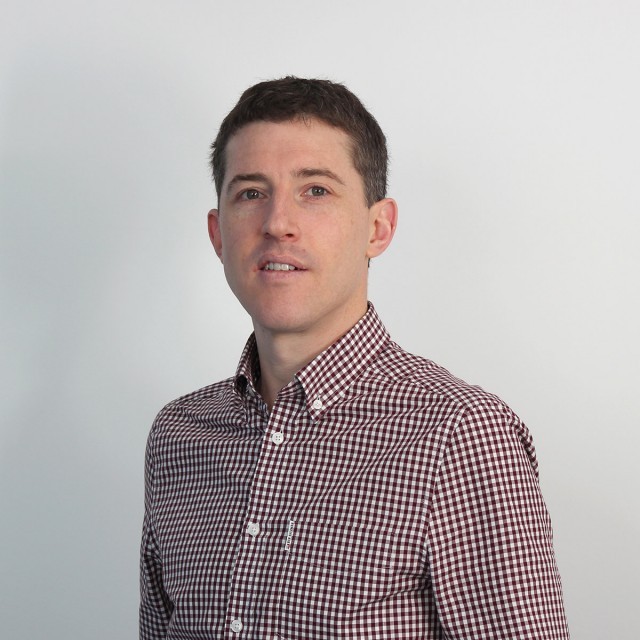