Keoghs fraud team was originally instructed by Haven Insurance following a claim for Spectra Drive credit hire charges. The claimant believed he had reported a road traffic accident to his insurance company who had put him in contact with Claims Assist to deal with his claim. Shortly after this, he received a call from Spectra Drive to provide him with a hire car.

Enquiries revealed that the claimant’s insurer had no report of the accident, which lead Haven to believe he had been a victim of Google spoofing. Haven requested a copy of the call recordings between the claimant and Spectra Drive as they were likely to contain pre-contractual discussions relevant to the issue of enforceability of the credit hire contract. In particular disclosure was necessary to uncover if fraudulent misrepresentations were made to the claimant which induced him into the credit hire agreement.

Despite proceedings being issued the call recordings were still not forthcoming so Keoghs was instructed to make an application for specific disclosure. The application was heard before District Judge Davies at Derby County Court, where the claimant was ordered to disclose the recordings once more. Importantly the judge found them to be relevant, within the claimant’s control pursuant to CPR 31.8, and that disclosure was proportionate. The claimant appealed this decision.

In essence the appeal was allowed but only to a very limited extent regarding the claimant’s obligations to disclose personal data contained within the audio recordings. Crucially, to comply with the order the claimant still needs to disclose the recordings or a transcript, rendering the appeal success inconsequential. Haven was also awarded the costs of defending the appeal.

This finding represents a hammer blow for CHOs who all too often seek to hide behind the claimant when asked to disclose call recordings on these types of cases. Early disclosure of recordings will assist insurers in making swift decisions on such claims, which are often genuine, ensuring that the strongest cases proceed to trial.

The original case will now proceed to trial following which we will provide an update on the result.

The matter was handled by Haven’s Jayne Cunningham, with Charlie Mackie of Keoghs at first instance, and Rachel Greenway of Keoghs at appeal. 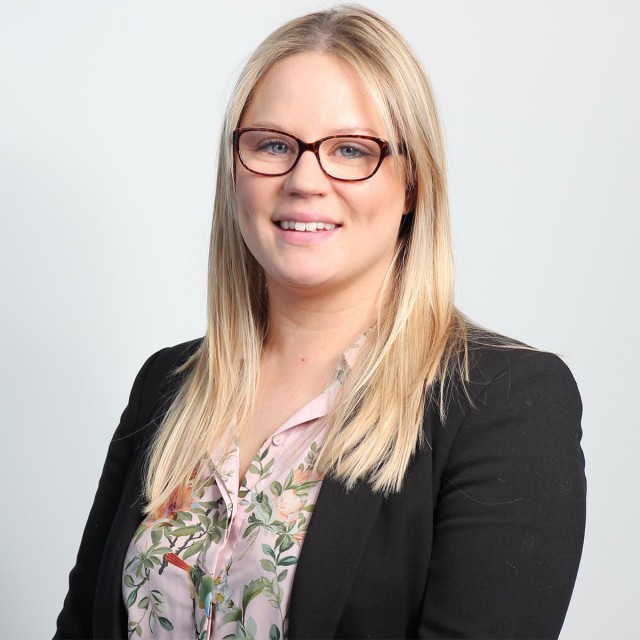