It is quite rare for fatal cases in Scotland to proceed to trial on quantum so it is important to highlight Lord Armstrong’s recent judgment in the Court of Session case of Robert McArthur & Others v Timberbush Tours Limited & Another.

Michael McArthur (aged 26) died in September 2018 when he was thrown from a bucket platform of a cherry picker after the defender’s coach struck the arm of the cherry picker. He was employed as a painter and decorator. He suffered multiple injuries and was conscious and in significant pain for 50 minutes before dying at the scene. Primary liability was admitted but quantum was disputed. Arguments of contributory negligence were made but rejected by the court.

The awards (exclusive of interest)

A claim was also made for transmissible solatium on behalf of the deceased for his pain and suffering in the period prior to his death and the sum of £5,000 was awarded.

The awards made are at the very top of the band of awards you might expect to see for ‘loss of society’ claims for each class of relative. In recent times claimant solicitors have been preparing increasingly high valuations for loss of society claims and this decision will be relied upon but it is important to remember that each claim must be assessed on its own facts and the relationships in this case were particularly close.

When making awards to the deceased’s parents Lord Armstrong highlighted the ‘special significance’ of their loss due to the deceased’s relatively young age, the catastrophic and violent manner of his death and the depth of ‘extremely close bonds’ between the parents and their only son. The award to the deceased’s half-sister was higher than other cases as the ‘bond of exceptional closeness and affection was of an extraordinary nature’. The deceased’s mother and half-sister received counselling for a long period.

So what does this mean for insurers?

This decision further highlights the importance of investigating the nature of the relationship between a claimant and the deceased rather than following a ‘tariff’ according to the specific class of relative involved. It also serves as a reminder that awards for wrongful death claims in Scotland are much higher than the equivalent bereavement award in England & Wales. 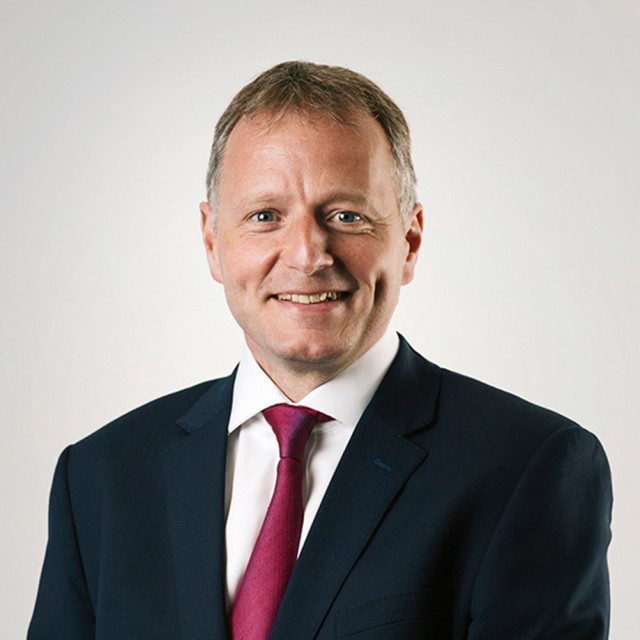