Rob Gray and Lee Cook of Keoghs on behalf of Hastings Direct, instructing Toby Sasse of 18 St John Street Chambers, are successful in a High Court appeal to overturn the trial judge’s damages award on the basis of Fundamental Dishonesty (FD).

The claimant sustained serious injuries in an RTA in July 2014. Liability was not disputed and early settlement was offered, but rejected.

The claimant was a motor mechanic. He claimed ongoing debilitating symptoms which prevented bending, lifting, stooping and working under vehicles and meant he could not obtain paid employment in that role, apart from occasional unpaid light tasks as a therapeutic activity. Thus he claimed damages for PSLA, full past loss of earnings, substantial ongoing earnings loss, pension loss, care assistance and other expenses exceeding £500,000.

Surveillance from late 2015 to 2018 showed the claimant frequently undertaking work as a mechanic at local garages with a substantially greater range of movement than demonstrated to both sides’ medical experts. Following submission of the surveillance evidence in 2018, an Amended Defence was served alleging FD pursuant to s.57 of the Criminal Justice and Courts Act 2015 (the Act). At that stage, the defendant’s Part 36 Offer of £80,000 was withdrawn (3 years after it was made). The claimant denied exaggeration and re-asserted his full ongoing loss in an updated schedule of loss. He also filed supplementary witness evidence from himself and corroborating witnesses to refute that he was being paid for the work captured on video surveillance. He attempted to obtain such evidence from the owner of the first garage. That witness refused to sign the draft statement and subsequently provided a statement to the defence confirming substantial payments to the claimant.  The claimant also adduced witness evidence from managers and other witnesses from a second garage to confirm he was unpaid until 2019, when he said they had belatedly begun to pay him. Efforts to secure documentary disclosure of payments from this garage were evaded until shortly before trial in mid-2021, when two tranches of additional disclosure inexplicably provided duplicate sets of invoices, which were incomplete and contradictory.

At trial in June 2021 the judge found that the surveillance showed the claimant moving freely and included working for an hour under a van. That impression was reinforced by both sides’ medical experts, who agreed movements shown were inconsistent with the history provided and not explained by good days. The testimony of the first post-accident employer, who confirmed cash payments to the claimant, was challenged as dishonest by the claimant but was fully believed by the judge. It was also found that the claimant had been trading cars as revealed by detailed analysis of his bank statements. Lastly, the judge accepted that contrary to the claimant’s evidence, he had also received money from the outset of his involvement at the second garage whose witnesses’ evidence had been advanced at trial by the claimant. The trial judge agreed with the defence submissions as to the unsatisfactory appearance of the invoices produced for the second garage and stated that ‘an attempt has been made to pull the wool over my eyes.’ He therefore drew an adverse inference from the claimant’s defective disclosure that he had received substantially more money from that employment than he and his witnesses had disclosed.

These findings and the consequent exaggeration, primarily for loss of earnings, by around £500,000, justified a finding of fundamental dishonesty. However, the trial judge also found that there were elements of the claim that were true, that the claimant had suffered serious injuries with some level of ongoing pain, and that others had rendered gratuitous care to him as a result. For these reasons he held that it would be unjust to dismiss the whole claim as required by s.57(2) of the Act, relying upon the proviso of “substantial injustice” in that sub-section. The judge made an assessment of the true damages proved of £79,460. He then deducted, by way of alternate penalty for the dishonesty found, the assessed value of genuine past and future earnings loss, so reducing the award of damages to £49,415.  The claimant, who had therefore beaten a late claimant Part 36 offer to accept £40,000, but had not beaten the relevant withdrawn defence offer, was awarded the costs of action up until the withdrawal of the defendant’s Part 36 offer of £80,000 (September 2018), with no order for costs thereafter.

The defendant appealed the trial judge’s order both as to his ruling on “substantial injustice” and as to costs. The defendant asserted that the judge had no proper basis in law to find substantial injustice on the only two reasons given and hence his decision was wrong. The Defence also asserted that the judge’s decision on costs was manifestly unreasonable and had ignored applicable principles, so was a wrongful exercise of his discretion on costs. Permission to appeal on all grounds was given by the single judge. The Appeal was heard before Mr Justice Julian Knowles in Birmingham on the 10th of May 2022, with judgment handed down on the 20th June 2022.

Julian Knowles J. allowed the defendant’s appeal on fundamental dishonesty and dismissed the claim. He restated his previously expressed view in LOCOG v Sinfield [2018] EWHC 51 (QB) that loss of genuine or honest damages cannot, alone, amount to “substantial injustice” for the purposes of the proviso to s.57(2). However, he went further to conclude that loss of damages claimed on behalf of innocent third parties could not form a basis to argue substantial injustice, because the proviso within s.57(2) referred only to injustice to the claimant. The trial judge had failed to identify, in a way particular and peculiar to this claimant, why loss of his honest damages would be substantially unjust to him. Accordingly, the trial judge had wrongly refused to dismiss the claim as required by s.57(2).

Julian Knowles J. also endorsed the approach adopted by HHJ Sephton Q.C. in Iddon v Warner [2021] Lexis 39, that assessment of the question of “significant injustice” to the claimant involved an overt balancing exercise between the effect on the claimant on the one hand and, on the other hand, the extent of the dishonesty found as it impacted the system of justice. The trial judge had not considered this at all.

The question whether a judge, who had found both FD and substantial injustice within s.57(2), then had the power to reduce “honest damages” as an alternative penalty for dishonesty, as the trial judge did in this case, was not determined but left for argument in a case where it remained a live issue.

It remains the case that, seven years after s.57(2) was enacted, there appears to be no instance of a claimant who has been found to be fundamentally dishonest retaining their damages under the “substantial injustice” proviso. A clear set of principles has emerged from the case law as to what dishonesty means, what is intended by FD under s.57(2), and now upon the approach to the assessment of substantial injustice.

This Appeal also raised cost arguments in the context of a late claimant Part 36 offer (£40,000) in the context of FD, but the dismissal of the action on appeal meant they did not fall to be resolved as the defendant was awarded the costs of the action upon dismissal of the claim (less the notional damages lost in accordance with s.57(5) of the Act, namely £74,460 that being the first instance damages award the Judge would have allowed but for the claimant’s fundamental dishonesty). 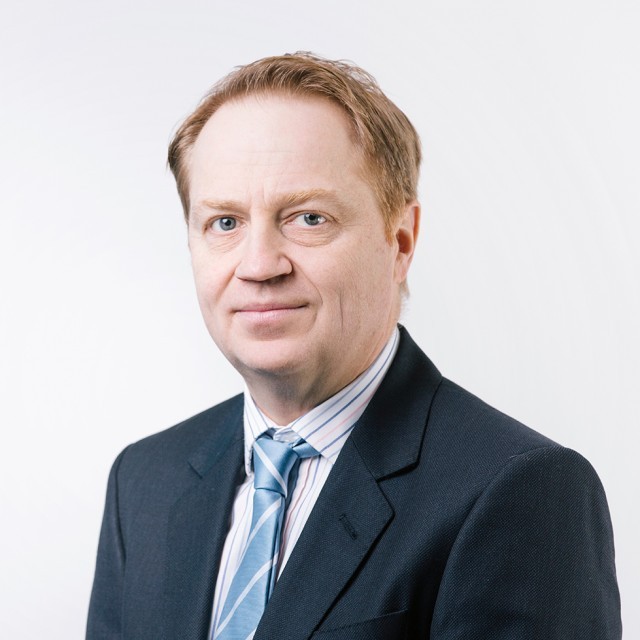