The Inquiry heard evidence about child sexual abuse, harmful sexual behaviour between children and other safeguarding concerns at 12 English schools. It also examined institutional responses to safeguarding issues which arose at a boarding school in North Wales, as well as information about eight schools which are no longer operating. The allegations in question were largely reported and investigated or responded to between 1990 and 2017, and related to incidents alleged to have taken place from the 1960s to 2014.

The report is timely. As of September 2021, almost 42% of reports of child sexual abuse made to Operation Hydrant (the police coordination hub for non-recent child abuse investigations concerning persons of public prominence or abuse in institutional settings) were connected with an educational institution.

The first phase of the investigation concerned residential specialist music schools and residential schools for children with special needs where, for different reasons, pupils faced heightened risks of sexual abuse and there had been numerous allegations and convictions.

Child sexual abuse allegations have arisen at all four schools, and five former members of staff had been convicted or cautioned for sexual offences at three of them.

The Inquiry noted that music schools present particular safeguarding challenges. Instrumental tuition often involves one-to-one teaching, usually with the same tutor, and there can necessarily be a degree of physical contact. Children who aspire to become successful musicians may understandably look up to their teacher, which can lead to particularly significant imbalances of power and authority that could be exploited. There can also be great pressure on children to succeed and make a career in the world of classical music thereby dissuading them from making complaints.

The Inquiry also looked at residential schools for pupils with special educational needs and disabilities. These pupils are amongst the most vulnerable children in society. Indeed, disabled children are almost three times more likely to experience sexual violence than non-disabled children.

Incidents considered included abuse by staff as well as by fellow pupils.

The investigation identified a number of issues that make pupils of specialist schools especially vulnerable. Many have significant communication impairments, which can make it particularly hard to disclose sexual abuse. Moreover, many live a long way from their parents and other family members who can be the people best placed to tell if there is something wrong and in need of following up.

The second phase concerned incidents of child sexual abuse and related concerns in three other schools:

The incidents at Clifton College included abuse perpetrated between 1998 and 2014 by the teacher Jonathan Thomson-Glover, which involved covertly filming pupils at the day house where he was housemaster. This episode and others helped to demonstrate the specific challenges facing boarding schools.

These include the fact that boarders “… are under the authority of adults in the school and are dependent upon them for their welfare. Staff may live on site and spend time alone with individual children, creating opportunities for grooming and abuse.”

The Inquiry also observed that some boarding schools have highly developed traditions which can lead to tolerance of perceived idiosyncrasies from staff, thereby masking abusive or grooming behaviour.

While acknowledging the enhanced focus on safeguarding in schools in the last 20 years, the Inquiry found “many shortcomings and failings in … protection, regulation and oversight which need to be addressed”.

The report emphasised that there is “no single, simple solution to the problem of child sexual abuse in schools”. It proposes, therefore, incremental changes across a number of areas.

Not surprisingly these involve a series of new duties. For example, the report recommends that the Independent School Standards include “requirements that there is an effective system of governance, based on three principles of openness to external scrutiny, transparency and honesty within the governance arrangements, and the ability of governors to have difficult conversations both internally and with those providing external scrutiny”.

Information sharing is also given priority. The report proposes a duty on boarding schools and residential special schools to inform inspectors of ”allegations of child sexual abuse and other serious incidents, with professional or regulatory consequences for breach of this duty”. There is also a major emphasis on awareness raising, with a recommendation to set “nationally accredited standards and levels of safeguarding training in schools”.

The Inquiry’s report reinforces the view that child sexual abuse cases are not confined to the era before safeguarding.

In spite of “20 years of enhanced focus on safeguarding” it concludes that  “schools are not as safe for children as they should be, and children’s interests do not always come first when allegations or concerns of sexual abuse arise”. This is reflected in the case studies, which include numerous examples of abusive behaviour during the 1990s and 2000s.

As such, there is the potential for a significant number of claims against schools arising from relatively recent abuse by staff. Such claims provide specific challenges: for example, since the abuse will have been within the last 20 to 30 years, limitation will in many cases be a much less central issue.

In addition, while harmful sexual behaviour between children was not the primary focus of this investigation, the report warns that the Everyone’s Invited website shows that “currently, for children in some schools, sexual abuse and harassment between peers remain endemic”.

While vicarious liability will not attach to schools for peer-on-peer abuse, they can be found directly liable in the tort of negligence if they breached their duty of care. This will depend on whether a school had reasonable systems in place for protecting pupils’ safety and if so, whether those systems operated as intended.

Context will also be important. Schools have a duty to take reasonable care that pupils are reasonably safe during the school day and for a reasonable period after the end of the school day while they are still on the school premises. As such, abuse that takes place on the school site presents significant liability risks. However, Ofsted’s ‘Review of sexual abuse in schools and colleges’, published June 2021, suggested that sexual violence typically takes place in “unsupervised spaces outside of school, such as parties or parks without adults present”. In those cases, the risk to schools is less clear-cut, though cases will need to be considered carefully on their individual facts.

The report also underlines that child abuse takes many forms. For example, the abuse perpetrated by the Clifton College housemaster Jonathan Thomson-Glover consisted of filming pupils without their knowledge in bathrooms and bedrooms. The sending of sexually explicit text messages was also referenced in a number of case studies. Whilst not involving physical contact, behaviour of this nature can still be actionable in tort either via the intentional infliction of harm or the statutory tort of harassment under the Protection from Harassment Act 1997. Such claims are becoming increasingly common and with the development of technology they tend to be disproportionately recent.

In summary, the report is a sobering reminder that child abuse in schools is a current and ongoing problem. As the report concludes: “The imperative of doing much more to make schools places where children can be free from the threat and the fear of sexual abuse is obvious.” 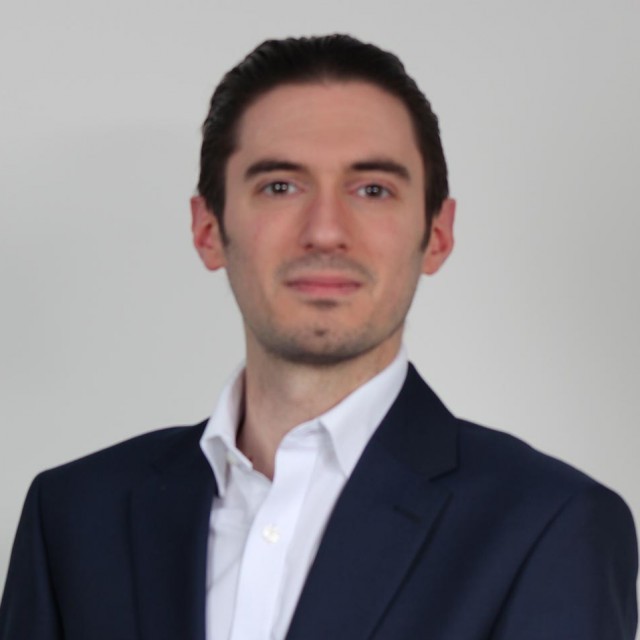