On 15 June 2021, Lady Carmichael published her judgment on a case concerning alleged historic abuse at a home for the children of seafarers in Rhu, Argyll. A preliminary proof was heard on 20 April 2021.

The two pursuers “B” and “C” were residents at a children’s home, Lagarie, run by the Sailors’ Society between 1968 and 1982. They alleged that they had been subjected to sexual, physical and psychological abuse during their residency at the home. An action for damages had been raised in 2005 and the defender successfully argued that the case was time-barred. Following the amendment of the Prescription and Limitation (Scotland) Act 1973 by the Limitation (Childhood Abuse) (Scotland) Act 2017 (the 2017 Act), B raised a fresh claim. The matter proceeded to a preliminary proof, where it was argued by the defenders that the case should not be allowed to proceed on the basis that no fair hearing could take place and that there was substantial prejudice to them in the case proceeding due to the passage of time.

The pursuer’s primary argument was that the introduction of the 2017 Act meant that abuse claims were now not barred passage of time in terms of Section 17D. Parliament expected claims involving the abuse of children to be heard in all but the most exceptional of circumstances. What amounts to a fair trial depends on the context and what was necessary for a fair trial was sensitive to facts and context. The pursuers argued that it was premature to reach a conclusion on the fairness of a hearing at a preliminary stage. There was a risk of making a decision in the abstract based on speculation and prediction. The pursuers submitted they had evidence that showed a consistent and compelling theme in the accounts of various witnesses. The evidence was that the abusers did subject the pursuers to a series of sexual, physical and psychological abuse.

While the defenders in this case accepted that there were affidavits to support the allegations made by B, they were limited in testing the evidence. They could not investigate the matter in any meaningful way due to the passage of time and the destruction of documentation. Further, the alleged abusers were both dead and other possible witnesses were either dead or untraced. In relation to physical abuse, it was argued that it was difficult to establish what went beyond the acceptable realms of corporal punishment at the time. The task of establishing with any degree of accuracy or likelihood the causal effect of any wrongdoing would be exceptionally challenging, if not impossible. The effects of the changes in the law since the 1970s taken in conjunction with the defenders’ limited insurance cover was also a barrier. Finally, there was a limited availability of remedies. Therefore, there was no prospect of a fair trial under section 17D(2).

Lady Carmichael analysed each of the lines of argument advanced by the pursuers’ case in support of the case proceeding to an evidential hearing in turn. She came to the same conclusion on each. She was not persuaded that the majority of the issues raised by the defenders prevented a fair trial:

None of these points were sufficient for the court to determine that it was not possible to have a fair hearing. However, it was found that the missing witnesses did render a fair trial impossible. The deaths of the two alleged wrongdoers were a very significant matter. Neither had been convicted of analogous wrongdoing. Neither had acted in a way to compromise their position. Lady Carmichael was not prepared to hold that the evidence of the two wrongdoers could make no difference as there was no account available for either of them. Accordingly, Her Ladyship determined that Section 17D(2) was satisfied. As this more rigorous test had been satisfied, she observed that it was difficult to express a view in terms of section 17D(3). There was no prospect of a fair hearing. Both actions were dismissed.

Lady Carmichael’s judgment will come as welcome news for insurers. In what is now the leading authority on section 17D(2) of the 2017 Act, the court was clear that each case must be analysed on its own facts and circumstances. In this matter, it was found that the circumstances were such that no fair hearing could take place under that section. However, if that had not been the case, then the defender still had the opportunity to forward the argument that the defender was substantially prejudiced under section 17D(3). It is curious that the judge disregarded the many factors relied upon by the defenders on the fair trial point, but founded very heavily on the death of the alleged abusers. Whether this is something that is case specific or a more common attitude amongst judges hearing these matters will be something that requires testing. Whilst the decision is a welcome one in terms of result, it is somewhat disappointing that the issue of “substantial prejudice” was not addressed by the judge. We understand that very little was put forward by the pursuer in argument on that point. This is likely to be the first of many of these types of argument going forward, particularly as this decision is due to be appealed. It is very much ‘watch this space’ in terms of how the legal landscape will settle on these issues. 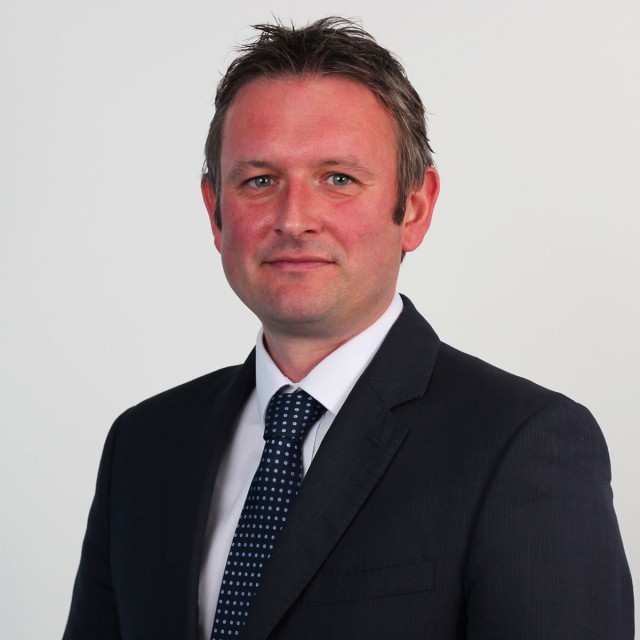