Looking to the future: Self-Driving Vehicles

On 20 April 2022 the Government announced proposed changes to the Highway Code in an attempt to ensure the first self-driving vehicles are introduced safely on UK roads. Head of Market Affairs, Natalie Larnder, provided an update shortly after. In this article, the Emerging Trends Special Interest Group outline some of the details around what legal reform will be required and issues that will need to be addressed for the rules to be implemented.

The recent announcement followed a report published by the Law Commission on 26 January 2022 upon this issue. That report was the conclusion of a project that commenced in 2018 which involved three rounds of consultations and led to the Law Commission making a number of recommendations for legal reform including the following:

Transport Minister, Trudy Harrison, suggested the Government would fully consider the recommendations and three months later the proposed changes to the Highway Code were announced.

Whilst there are currently no self-driving vehicles authorised for use in Great Britain, with technology rapidly developing it is anticipated that the first vehicles approved for self-driving could be ready for use later this year. A list will be produced by the Secretary of State for Transport of such vehicles in due course.

The Government intends to develop a legal framework for self-driving vehicles and the Department for Transport will work with industry regulators and safety organisations to ensure drivers can access information to assist them to use such vehicles safely.

A self-driving vehicle may also contain driver assist features, such as lane tracking, cruise control or automatic start-stop, however such features will not constitute self-driving. Assisted driving features can perform some of the driving however the driver must be responsible for driving at all times, which is the important distinction from self-driving vehicles.

A self-driving vehicle’s ability to drive itself may be limited to certain situations or parts of a journey. Various factors may impact upon this such as type of road, time of day, weather, location and speed. The driver will need to follow the manufacturer’s instructions regarding how and when to use the self-driving function safely. It is anticipated that the introduction of this technology is likely to begin with vehicles travelling at slow speeds on motorways, such as in congested traffic.

When a vehicle is self-driving, the driver will not be responsible for how the vehicle drives and will be free to turn their attention away from the road and view content on built in “infotainment apparatus”, if available. However the driver must be fit to drive which includes remaining awake, in the driver’s seat, not under the influence of alcohol/drugs and not using a mobile phone or similar hand-held device. If a self-driving vehicle needs to hand back control to the driver, it will give them sufficient warning to do so safely. The driver must always be ready to assume control when prompted to do so.

It is suggested that the development of such vehicles could create 38,000 highly skilled jobs within Britain’s industry that could be worth £41.7 billion by 2035 and Transport Minister, Trudy Harrison, said “This is a major milestone in our safe introduction of self-driving vehicles, which will revolutionise the way we travel, making our future journeys greener, safer and more reliable”.

It is anticipated that these proposed changes to the Highway Code will come before Parliament this summer and could come into force shortly afterwards depending upon whether any objections are raised. It remains to be seen when the first self-driving vehicles are ready for use however it is clear that this will be a developing area in the future and will significantly impact upon liability issues arising from road traffic collisions. 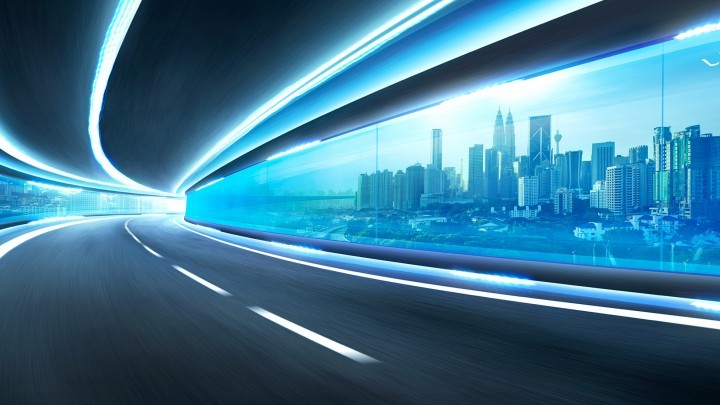 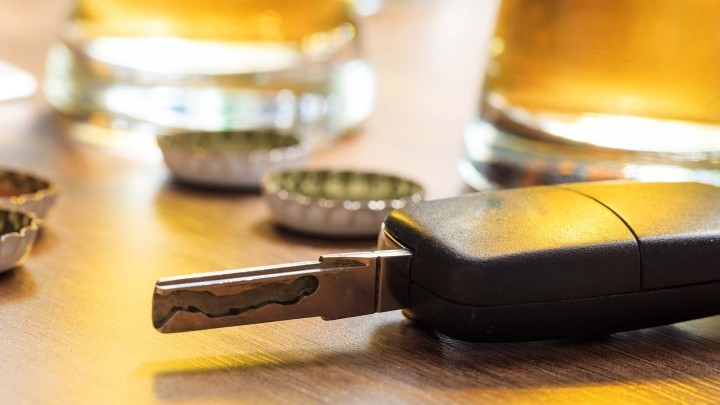