The decision of Mr Justice Spencer in Greenaway & Rocks –v- Parrish, Covea Insurance & MIB [2021] EWHC 1506 (QB) is an important one in signposting the interesting issues and challenges to be faced in dealing with large loss cases in the post-Brexit era.

A motor car insured by Covea containing a group of 16-year-old boys, none of whom were entitled to drive, was involved in a road traffic collision.  The claimant, Rocks (a rear-seat passenger) suffered serious injuries and the total value of the passenger claims was likely to run into the millions.  The car had been taken by one of the boys without the consent of his father, the Covea policyholder.

Covea potentially had the benefit of Section 151(4) of the Road Traffic Act 1988 that entitled them to avoid paying for the passenger claims if the claimants knew the vehicle was stolen or unlawfully taken.

The claimants asserted that Covea could only avoid payment if “stolen” rather than the wider definition of “unlawfully taken” was proven because of the need for consistency with EC law and Section 13 of the EC directive that provided an exclusion where the vehicle was “stolen”.

Under UK law the word “stolen” is in effect a cross-reference to the provisions of the Theft Act whereby theft is defined to include an element of an intention to “permanently deprive the owner” and can be distinguished from activities such as joyriding, where a different offence such as “taking and driving away” might apply.

The question was whether the definition of “stolen” under European law was wider than the definition under the Theft Act and could encompass the kind of behaviour involved in this case.

Prior to Brexit the matter could have been referred to the European Court of Justice (ECJ) to assist with submissions from the other states as to the meaning of the word “stolen”.  However, since the European Union (Withdrawal) Acts 2018 and 2020 it is no longer possible for a reference to be made to the ECJ since the facility was removed on 1 January 2021.

Patrick Vincent QC (on behalf of Covea) applied for permission to rely upon four experts to provide evidence to the UK Court about the meaning of the word “stolen” under EU law.

At first instance, Master McCloud decided against the defendant and in the course of judgment made some interesting comment as to the potential landscape post-Brexit:

"It seems to me that as a matter of constitutional law in this country, after the Brexit period, the transition period, it will be a matter of law for the UK Courts to construe domestic law, and that domestic law incorporates the treaties and directives that we have signed up to during our period in the EU.

It does not seem to me to be a matter of foreign law at the moment, and I think it would risk me converting what has become a UK jurisdiction into a sort of species of quasi foreign law as at the end of the Brexit transition period, and that would risk pre-judging how the law is going to evolve in the light of Brexit.  The UK may or may not gradually evolve away from EU law, and that might or might not mean that EU law gains a more “foreign” flavour over time.”

On appeal, Mr Vincent QC referred to Section 6 of the 2018 Withdrawal Act, the effect of which is that the UK Court stands in the shoes of the ECJ, and must decide the issue as to the correct meaning of “stolen” in the EU directive in accordance with the retained general principles of EU law.

He addressed the difficulties faced by UK Courts in applying EC directives without being able to refer to the ECJ for interpretation of wording/language. Also having potentially 27 different versions of the meaning of a word (although in fact it would be less because some member states use the same language, for example Luxembourg and France both using French).

Mr Justice Spencer found in favour of Covea in allowing the appeal.  He stated that it would be “quite unmanageable” were there to be 27 expert reports on each side opining as to the meaning and interpretation and implementation of a word used in the EC directive and translations into French, Spanish, Greek, Italian, Dutch, Polish, Portuguese, Bulgarian, Czech, Estonian, Latvian, Maltese, Slovakian, Slovenian, Finnish, Danish, German, Lithuanian, Hungarian, Romanian and Swedish.  Nevertheless, confining the expert evidence to four experts was proportionate in the context of the value of the case and the importance of the issues to be determined. 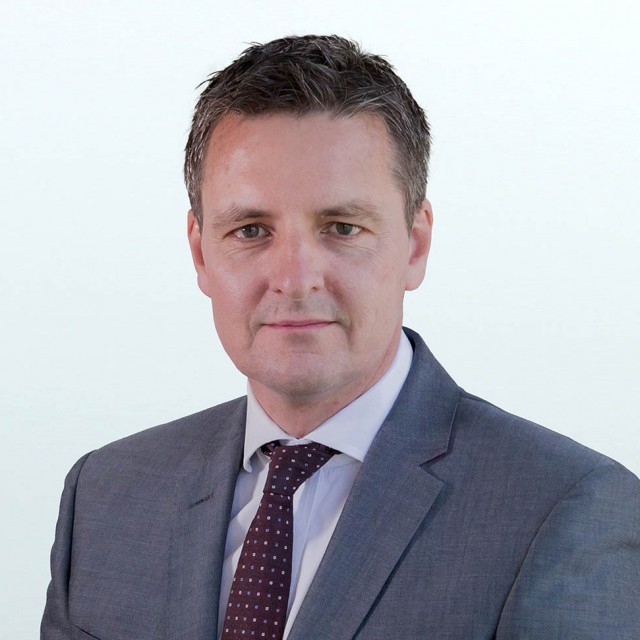