We have long known that a human liver can regrow to a normal size even after 90% of it has been removed and that children can sometimes regrow the tip of an amputated finger, but the ability to regrow a functional limb following trauma has always only been something seen in science fiction.

Researchers in Massachusetts have now demonstrated that it may in fact be possible. They amputated the leg of an African clawed frog and then exposed the open wound to a cocktail of drugs for 24 hours. Over the following 18 months the frog grew a functional limb that had new skin, veins, nerves and bone.

Importantly, the African clawed frog does not have a natural ability to regenerate its limbs, unlike other animals such as starfish or some lizards. Testing the technique on mammals will be next, and, if successful, it could mean that we are one step closer to being able to regrow human limbs.

In reality this is still likely to be decades away, if it is even possible, but it will be very interesting to see whether this research is ultimately able to help tackle some of the many issues we see in amputation claims, particularly around ‘phantom pain’. 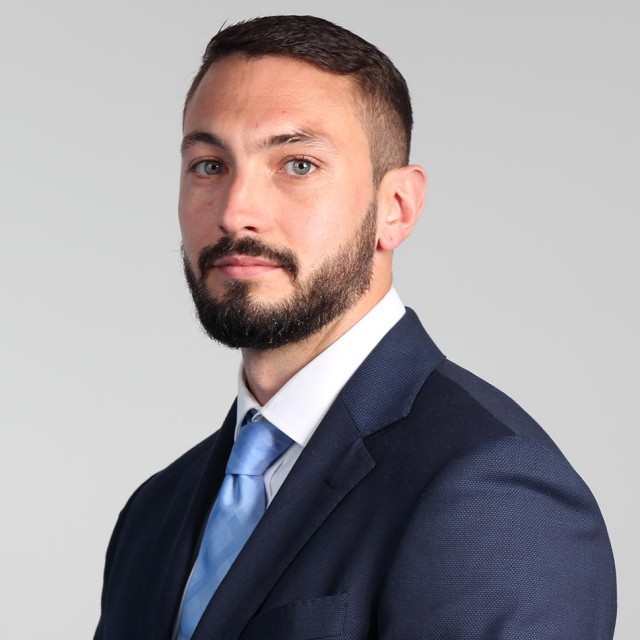