Non-recent abuse claims are understandably difficult and sensitive to deal with.  As a result, legal costs routinely dwarf the compensation recovered. For some time there has been a growing concern about the level of bills presented in these claims. Senior fee earners often lead these claims with the consequence that claims for excessive hourly rates are made at same the time as relying on counsel and incurring substantial amounts of time. It is, therefore, important that only reasonable and proportionate costs are allowed. This decision, therefore, provided useful guidance on the appropriate make-up of a legal team running such claims within specialist firms and the rates that should be allowed.

In TRX v Southampton Football Club (SC-2020-BTP-001182) Keoghs acted on behalf of the defendant in considering the claimant’s bill of costs which arose out of a claim pursued in vicarious liability for abuse committed by a former employee. Bolt Burdon Kemp, a specialist firm in the sector, acted for the claimant with this claim forming one of some 26 similar claims. The claim was settled for £4,000 shortly after proceedings were served and a defence filed, following which £65,523.26 was claimed in legal fees.

The claim was valued on issue up to £50,000. Following service of the defence the matter was allocated to the multi-track. The claim was defended in the first instance on grounds that the abuse was not an actionable tort and on limitation. The claimant’s solicitors maintained that the settlement value was on a commercial basis, and that the outcome did not reflect its full value. The matter had been conducted by Bolt Burdon Kemp, with at least five different fee earners involved, with concern being expressed at the time spent and the reliance on counsel, bearing in mind the hourly rates claimed.

“It seems to me, if one is instructing such a firm one would reasonably expect a Grade C solicitor who will be qualified and would have had experience with sexual abuse claims for up to four years, to be able to conduct the claim as the principal or main fee earner. I do not take the same view as to the generic costs aspect of the bill, in respect of which I consider a greater involvement of Grade A fee earner appropriate. I do also accept that in relation to work on this particular claim, some input by way of supervision, if that is the right term, from a more senior fee earner, a Grade A or a Grade B fee earner, is also reasonable.”

These rates were obviously applied in line with his guidance that most work should be done by the Grade C, with routine tasks such as obtaining records at Grade D. The bill was assessed at £23,008.15, with permission to appeal to the High Court on the issues of rate and grade being refused.

This guidance is to be welcomed and will assist in the assessment of claimant’s costs in most non-recent abuse claims. 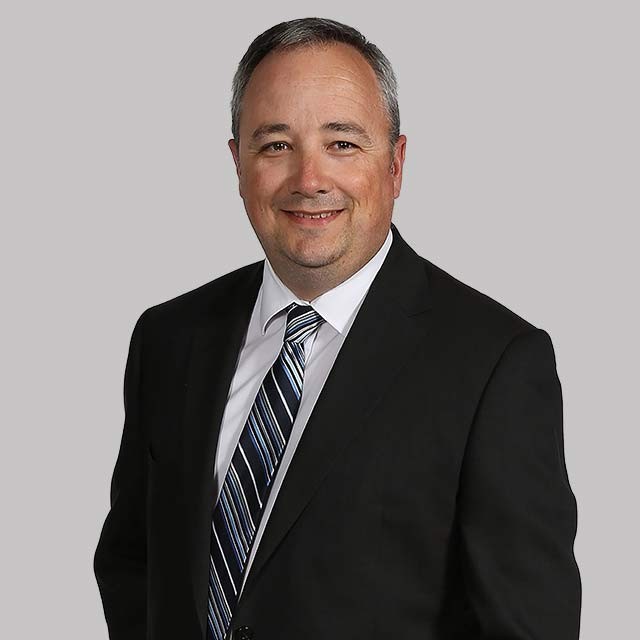