The Ministry of Justice Portal… the much maligned, misunderstood (and often berated) younger sibling of the Part 7 procedure.

A known deliverer of rough justice and, arguably, an unseemly mess of technical rules that do not really beg to be engaged with.

You would be forgiven for thinking it wasn’t supposed to be this way. Designed to try and make life more straightforward, it has often seemed to do anything but.  Arguably, the warning signs were there from the outset.

Practice Direction 8B makes it clear that Stages 1 and 2 supplant the pre-action protocols, which leads to the Portal operating its own procedural code; an action which in turn has tentacles dangling all over the Civil Procedure Rules, including another self-contained procedural code - Part 36.

It might be said that, generally, certain claimant firms have managed to cultivate their Portal tactics in a way that has caused great difficulties for defendant insurers. Perhaps this is a function of a reduced entitlement to costs, and an application of the law of unintended consequences, but one thing is for certain - it is no more obvious than in the sphere of credit hire.

In general, credit hire within the MoJ Portal can seem like a circle which is nigh on impossible to square. Insurers have often taken the view that, at Stage 2, it is sufficient to limit a credit hire argument to ‘0.00 – Keoghs to deal.’

On one hand this might seem a sensible approach; passing a more technically complex matter on to a firm of solicitors who are better equipped to respond. That being said, the reality is that a lack of engagement at Stage 2 (and advancing an argument which raised no forensic points) is being judicially interpreted as estopping the defendant from taking any points at a hearing, applying Mulholland v Hughes. Similarly, in a process with less scope for evidential enquiry than would be applicable at Part 7, a plea of impecuniosity can be successful with little more than a witness statement drafted in boilerplate and a complete lack of financial corroboration. Never mind boilerplate, for insurers this is enough to make the blood boil. This is the backdrop to the first episode in our podcast series, an interview with the credit hire specialist within Keoghs advocacy, Zachary Weaver-Shojaie. Do give it a listen.

Getting back to matters at hand, when you throw all these factors together in a rough and ready system, the bar over which the claimant must clear to plead and prove their claim can seem very low indeed. When we set that against the varying views displayed by judges on the level of complexity Stage 3 can handle, matters can quickly turn into an expensive day out for the defendant.

Perhaps then, we can do more to engage with the nuances and intricacies of the Stage 3 process.

In the period from May 2021 to May 2022, the Keoghs Advocacy Portal team appeared in no fewer than 2,453 hearings across the country. This sort of caseload has meant we are uniquely placed to convey just how poorly the ‘0.00 – Keoghs to deal’ approach is received, and help make sure lessons are learned so that matters do not continue in the same vein.

Over the coming months our new series will use this wealth of experience to help the Portal seem more approachable, offering advice and strategies on beating the odds for all those who break out in a cold sweat at the mere mention of Stage 3. 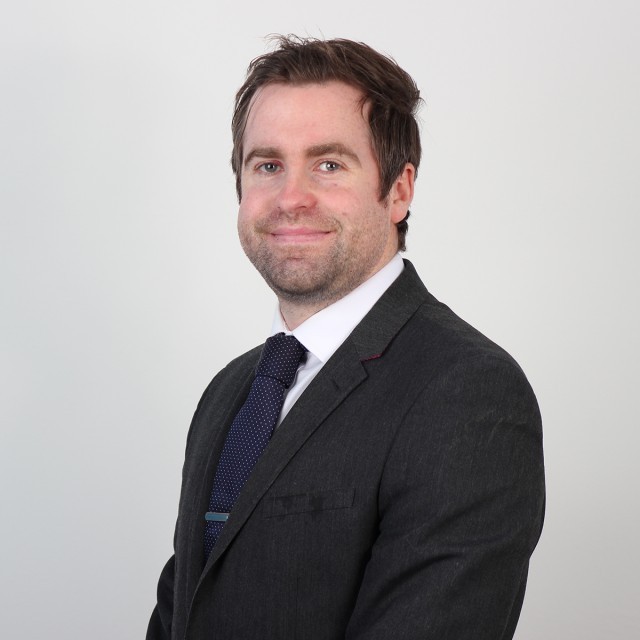