The Power Knee: A Game Changer or Expensive Add-on?

Last week Össur officially launched the Power Knee, which is being described as the world’s first motor-powered, microprocessor controlled “smart” prosthetic knee. To date the Power Knee has been commercially available but only in a limited release offering. The indication is that it will now become more accessible to those people who have sustained an above knee amputation.

According to Össur, the Power Knee uses advanced algorithms to detect and recognise the user’s movement patterns. It then learns from those patterns and goes on to adapt to them, which results in a far more natural walking pattern. It will extend and flex actively, it returns energy to the body through its stance flexion, and it ensures an equal distribution of weight. It can adjust to the user’s speed and cadence there and then – whether they are walking on varying surfaces, inclines or declines, or whether they are just sitting or standing.

The Power Knee’s motor-driven energy encourages symmetrical motion, meaning that it saves the user’s own energy. It provides active assistance to users because the knee creates motion itself. The most advanced microprocessor knees currently on the market are the Genium and Genium X3, but these knees are passive in nature – they are not powered. The Power Knee does what its name suggests: it restores power to the knee.

The literature suggests that a single battery will provide 25 hours’ worth of typical usage and the replaceable battery can be charged in the knee itself or separately. Various feet can be used with the Power Knee, including the various Pro-Flex units and the Proprio. It is designed for low and moderate activity use, can be worn by users up to a maximum weight of 116kg/256lbs and has a three-year warranty.

Mr Sigurdsson, President and CEO of Össur, has said: “No other knee thinks, acts or behaves remotely like the new, next-generation Power Knee. The new Power Knee is a truly transformative solution that allows its users to accomplish things that were unimaginable before. The era of powered prosthetics is here, and it will revolutionise what the world expects from a prosthesis.”

The Power Knee is being described as being a “game changer” for those who have suffered an above knee amputation. The critical question is whether it will also become a ‘game changer’ for those involved in litigation. The answer to that can only be yes. It will surely only be a matter of time before we start to see the use of the Power Knee being mooted in the claims that we deal with. It is anticipated that the cost of the Power Knee may well exceed the cost of the Genium and the Genium X3, but will that translate into other heads of loss being reduced, for example earnings and care. 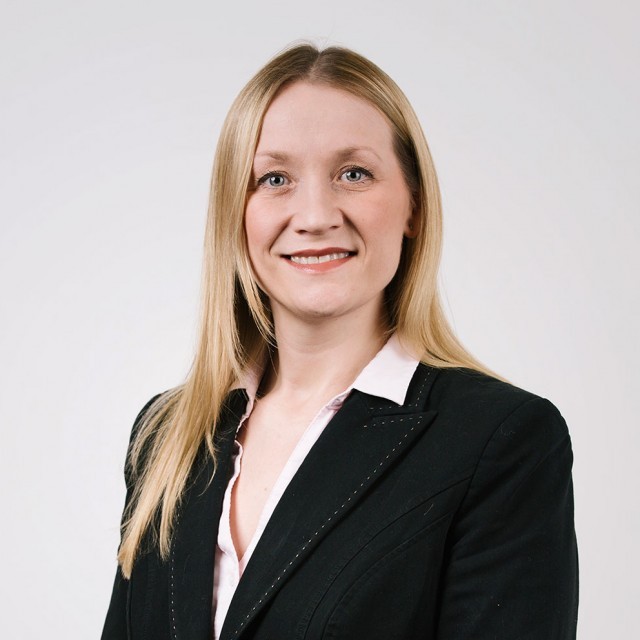