To Pay or Not to Pay?

A recent case handled by Keoghs considered the question of whether a credit hire company should be liable to pay the insurer’s costs when the hirer’s claim was dismissed at trial.

The claimant alleged he was involved in a road traffic accident on 22 August 2011 with a vehicle driven by the first defendant and insured by the second defendant, Tesco Underwriting Ltd. The claimant made a claim for whiplash injuries, loss of earnings, vehicle damage and credit hire charges. The insurers uncovered a number of inconsistencies in the accounts of the parties said to have been involved, and obtained engineering evidence which suggested the collision could not have occurred as described by the claimant.

During the course of the litigation, the claimant abandoned his claims for injury and loss of earnings and by the time of trial, the bulk of the claim was for credit hire charges in the region of £32,000 incurred through Accident Exchange. The insurers suspected that the accident had been staged and pleaded fraud on the basis of the inconsistencies in the evidence presented and potential links between the parties identified through social media.

The matter proceeded to a two day trial in Bradford County Court and judgment was handed down on 19 January 2016. HHJ Davey QC dismissed the claimant’s claim as he failed to prove that the accident had occurred as alleged, but he did not make a finding of fraud.

During cross-examination, the claimant made a number of startlingly frank comments about his dealings with the credit hire company.
He stated that he had wanted to accept a ‘drop hands’ offer made by the insurers at the outset of the litigation but the credit hire company refused to allow him to do this and insisted he proceed to trial.

The claimant also confirmed that he thought the hire charges were ‘astronomical’ and he did not need a vehicle of such a high specification as the one provided to him. The trial judge also noted that the claimant’s legal representatives were changed three times at the behest of the credit hire company.

The claimant’s evidence gave the clear impression that the credit hire company was the sole driving force behind the litigation. After judgment was given, the insurers requested that Accident Exchange be joined as a party to the proceedings for the purposes of considering making a costs order against them, pursuant to s.51 Senior Courts Act 1981. HHJ Davey agreed and joined Accident Exchange as a third party to the proceedings and the matter was listed for a further hearing to consider the appropriate costs orders to be made.
The claimant and the credit hire company both argued that the insurer’s costs relating to the fraud allegations should be disallowed entirely, and the claimant’s costs relating to the fraud allegations should be paid by the insurers. These issue-based costs order arguments were made pursuant to CPR 44.2(6) and were heard by the trial judge at the costs hearing on 27 April in Bradford County Court.

HHJ Davey QC rejected the suggestion that any costs should be paid to the claimant and made no criticism of the insurers for raising the fraud allegations. He accepted that there was some merit in the suggestion that where a party fails to prove an allegation it may be appropriate for there to be costs consequences but, in this case, the costs relating solely to the fraud allegations would be minimal and almost impossible to determine even on detailed assessment. The bulk of the work undertaken on behalf of the insurers would have been required even if they had proceeded on a ‘put to proof’ defence. HHJ Davey ordered that 90% of the insurer’s costs up to and including trial would be recoverable.

Then came the thorny issue of who should pay those costs? The claimant had the benefit of ATE legal expenses insurance and it was submitted on behalf of the claimant and the credit hire company that this meant there was no need for a s.51 order to be made as costs could be recovered in ‘the usual way’.

The insurers argued that the issue was not one of who has the ability to pay their costs, but who the appropriate party was to pay those costs. No evidence was offered to dispute the insurer’s submission that the credit hire company had maintained and controlled the litigation and during the course of the hearing, the credit hire company conceded that they should be the paying party. Accordingly Accident Exchange were ordered to pay 90% of the insurer’s costs up to and including trial, and 100% of the insurer’s costs thereafter (subject to detailed assessment).

What does this case mean for insurers?

This case pre-dated the provisions set out in CPR 44.16 (2) and (3) which gives the court the power to make costs orders against a party other than the claimant where the claim was brought for the benefit of that party. This exception to the QOCS provisions was designed to cater for cases such as this, and credit hire claims are listed in Practice Direction 44 12.2 as an example of the type of claims where this QOCS exception could be applied.

The combination of s.51 Senior Courts Act 1981 and CPR 46.2 allow for broad discretionary powers to make costs orders against non-parties, and it is clear from the rules relating to QOCS exceptions that such orders can and should be sought where credit hire companies can be shown to be the controllers and intended beneficiaries of a claim which ultimately fails. 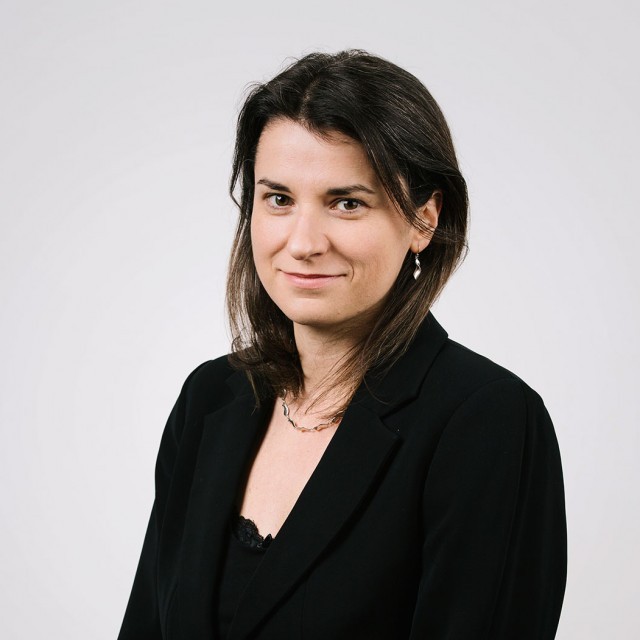