Judgment has been handed down in a significant credit hire fraud case, handled by Aviva and Keoghs. Partner, Fraser McAndry, led the case and explains the significance to the insurance industry.

The case arose from a genuine road traffic accident that occurred in horrendous, snowy conditions on the 1st March 2018. The claimant was not liable for the accident.  At the scene of the accident the claimant attempted to report the accident to his motor insurers and seek their assistance in recovering his stricken vehicle and to arrange a courtesy car under the terms of his fully comprehensive insurance policy. Using his smart phone, the claimant searched for  the telephone number for his insurance company but, due to the increasingly prevalent issue of Google advert spoofing, found himself, unwittingly and unknowingly, dealing with a claims marketing company who then referred him to a credit hire organisation called Spectra Drive Limited based in the North West of England. The claimant was misrepresented into the credit hire contract by the CHO and could, potentially, have been liable for credit hire charges of over £27,000.

The case proceeded to trial on the 10th December 2019. During the trial, the claimant confirmed that he had no idea that he had been speaking to a claims management company or a credit hire company and had no intention of doing so. He gave evidence that had he known this or had any idea that he could, himself, be personally liable for such charges he would have terminated the call immediately. The trial Judge accepted that the claimant had been “misrepresented” by Spectra Drive Limited into electronically signing documents of which he had little or no understanding, and certainly had no comprehension that the vehicle provided was not a courtesy car provided by his insurers but, instead, an expensive credit hire vehicle.

Concerns were also raised at trial with regard to the bona fides of the documentation provided by the credit hire organisation.  Two credit hire invoices were disclosed on behalf of the claimant, both bearing the exact same electronic signature, the second of which bore a significantly increased daily rate of hire. The claimant gave clear evidence at the trial that he had never seen the second invoice until well after Court proceedings had been commenced.  A mitigation statement had also been included within the credit hire payment pack upon which someone (not the claimant) had added handwritten notes. Again, the claimant gave evidence that he had not done so.

At the hearing, the trial Judge had no hesitation in dismissing the claims for credit hire and storage charges on the basis that the contract(s) upon which the claims were based were wholly unenforceable against the claimant by the CHO.  The Judge was highly critical of the CHO and accepted that the claimant had been knowingly and deliberately misled.  The Judge commented:

“…the provision of the car on the basis on which it was provided…came about as a consequence of a misrepresentation by the call handler with whom he was speaking.”

He went on to say:

“….the individual dealing with the call clearly being cognisant of that fact [that the claimant believed he was speaking to his motor insurer], nonetheless allowed the conversation to continue and the transaction to proceed knowing its position was not truthful.”

With regard to the suspect documentation, the Judge was even more critical saying: “Of more concern to me is the document….which is the form of authority and mitigation questionnaire. Whilst that document is signed by docu-sign…..it is clear to me that the document was signed as a blank document and was subsequently completed by, one can only guess, somebody at Spectra Drive in manuscript.  I find that a dubious and suspicious practice and concerning to the extent of the bona fides of the whole transaction.”

The claims for credit hire and storage totalling over £28,000.00 were dismissed. However, the trial Judge did not stop there and added Spectra into the proceedings and ordered them to file a statement as to why they should not pay the defendant’s costs of the dismissed heads of loss. Spectra drive chose not to appeal the decision and, further, agreed to pay Aviva’s wasted costs without filing a statement or proceeding to the costs hearing.

The issues at hand

The primary issue here is, in fact, one for the motorist consumer. Awareness of this issue of Google ad spoofing and manipulation must be raised as innocent consumers/policyholders are getting caught up in a scam which could, potentially, significantly and financially affect them. Insurance companies always strive to assist their customers in the event of an accident and these entities obstruct that service to their own ends and for profit. I would urge all motorists to save the telephone number for their insurance company in their mobile phone contacts and/or carry contact information in their car so that they do not have to rely on a Google search which could, potentially, lead to a situation such as in this case. Further, the motorist should always double check who it is they are speaking to and ensure that it is, indeed, their insurer. Lastly, always check and read any documentation VERY carefully and do not readily sign documentation, the contents and consequences of which the motorist is innocently unaware of.

There are numerous cases where the complex issue of contractual misrepresentation is discussed such as Irving v Morgan Sindall Plc [2018] and it is, of course, correct to say that arguments of misrepresentation are not always successful with the contract in question being deemed to be enforceable. There are, however, many types of misrepresentation.  This was discussed in the case of Kadir v Thompson in which the Judge identified fraudulent misrepresentation, the test for which was defined in a case from 1889 called Derry v Peak, as “….fraud is proved when it is shown that a false representation has been made (1) knowingly, or (2) without belief in its truth, or (3) recklessly, careless whether it be true to false…the motive of the person guilty of it is immaterial.”  When fraud is mentioned something illegal or unlawful comes to mind but that is not the legal test for fraudulent misrepresentation.

What this means for insurers

It can, of course, be very difficult to identify on an individual hire claim the referral source from which the CHO obtained the claim. We cannot say that the issue of Google ad manipulation and misrepresentation will be present on every case as, undoubtedly, this CHO will have other referral sources. However, it is vital to test the position on every case with the claimant and get clear confirmation and evidence, if possible, of their customer journey and understanding of their liability.  The CHO should also be required to disclose call recordings between it and the Claimant to unequivocally prove what representations were made at the inception of the contract.  If a case litigates then clear investigations should be undertaken to test the claimant’s knowledge of the credit hire claim. 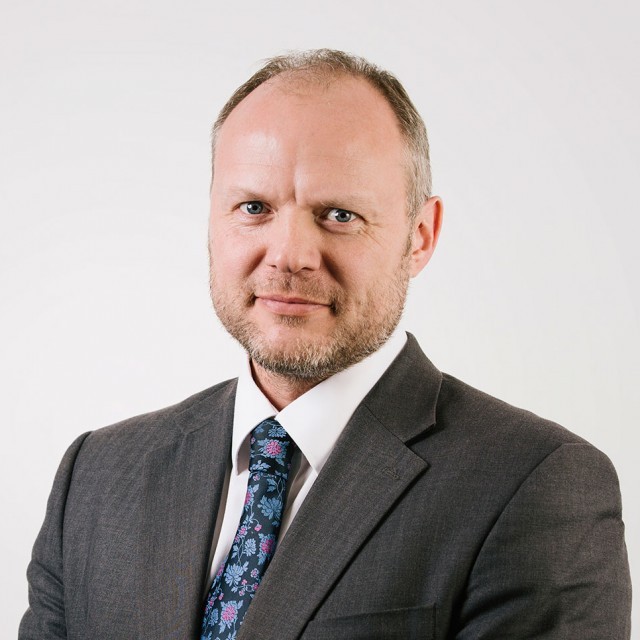