Home / Insight / Violence in retail - an update on legislative action

Violence in retail - an update on legislative action

Keoghs has previously highlighted the issue of violence towards retail staff; the hidden danger of working in this sector. Despite the heroic efforts of staff to keep the country going during the worst of the Covid-19 pandemic, the issue has been getting worse.

Although the Government ran a public call for evidence on this issue in 2019, a legislative change was not forthcoming, with an outline plan for guidance, support and understanding being issued instead.

The impact of the Covid-19 pandemic brought the issue back up the agenda, with the powerful Home Affairs Select Committee – a grouping of MPs mandated to review and analyse the work of the Home Office – launching an inquiry into the issue.

A consultation ran until 22 January this year, and the Committee has now published its report and recommendations to the Government, which focus on a variety of key areas:

The Role of Employers

Given the statutory importance of Parliamentary committees, the Government is mandated to respond to the recommendations and conclusions of the Committee within a set time frame.

This means that the Home Affairs Committee anticipates a government response by the 29 August. Within this response, the Government is likely to review each of the recommendations and conclusions of the committee’s report in detail and highlight where it is taking action and present any counter arguments.

The tone and any promises made in the response should tell us a great deal about the level of importance with which the Government views this issue, and their intentions for any next steps.

Keoghs will be reviewing the Government’s response when published and ensure you are up to date with the latest information and the timeline for further action. 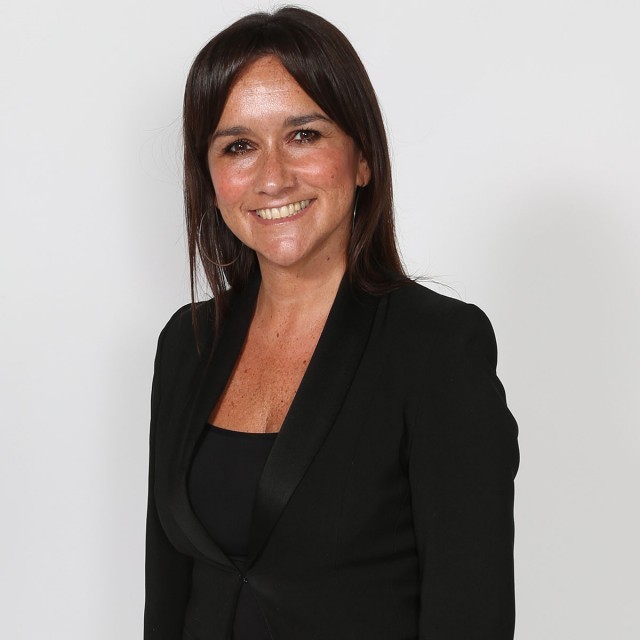