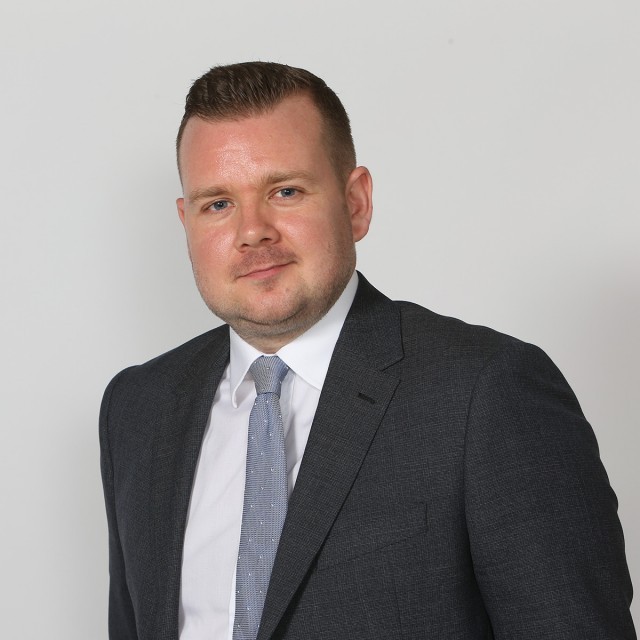 Head of Keoghs market-leading abuse team, Ian has been instructed in many of the leading abuse cases in this area and has extensive experience defending sensitive non-recent abuse claims on behalf of insurers, sporting clubs and religious organisations, as well as charities and other public and private bodies. Ian has been involved in many high-profile cases, including those relating to abuse in football coordinating a large co-insurer market as well as dealing with individual claims.  He has developed extensive experience acting on behalf of voluntary clubs, schools and religious organisations in particular. The specific nature of this work entails technical legal advice as well as consideration of commercial and pastoral sensitivities arising from the claims and issues of reputation management.   Ian is not only instructed by insurers but is often instructed direct by uninsured organisations where historical liability insurance cannot be traced.

Ian is a member of the FOIL Abuse Sector Focus team as well as being a Legal 500 United Kingdom Recommended Lawyer – Ian is recommended in abuse and “does ‘first-class’ work in this area, especially in religious claims” and "has a good understanding of the strategic and tactical considerations arising out of group actions against Premier League clubs". 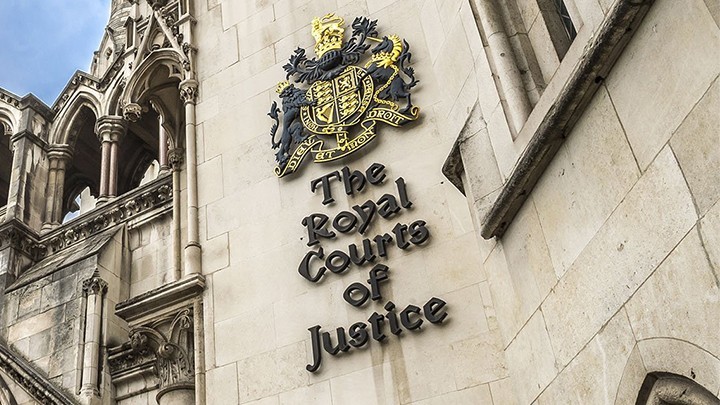 Update on Apologies in Abuse Claims: The Government and IICSA