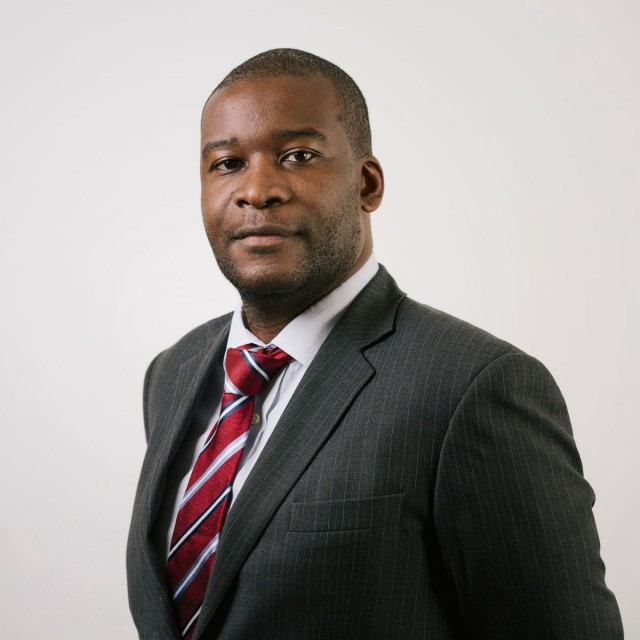 Having initially commenced his training at Keoghs, Terry returned in 2009 to join our Legacy Team, becoming a partner in 2014. Experienced in a wide variety of disease claims including HAVS, occupational asthma, mesothelioma and other asbestos related conditions, he has a particular interest in occupational stress/harassment claims and care/neglect/abuse cases.

Terry also acts for and advises large corporates, Insurers and local authorities in claims brought under the Equality Act, as well as under Human Rights legislation.

Terry’s experience extends to the Court of Appeal and he regularly deals with large loss claims. With articles in a variety of industry publications, Terry provides regular training and seminars to clients. 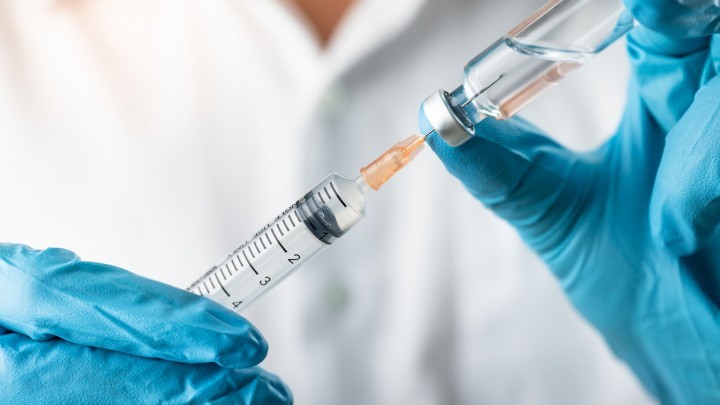 COVID-19: Now and beyond 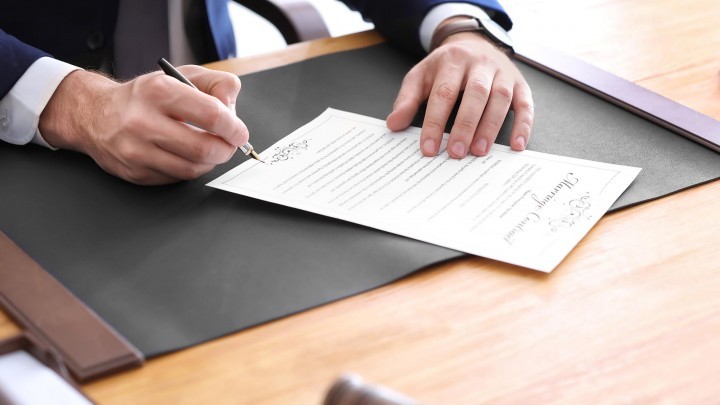