Issues over life expectancy are often argued in mesothelioma claims and in the case of Magill v Panel Systems, some interesting insight is gained into the court’s approach where the deceased had pre-existing medical conditions. As can be seen, variance in the assessed life expectancy can often considerably increase, or decrease, the claim’s value.

In Magill the court was asked to consider some issues on life expectancy. Mr Magill died as a result of a heart attack, with underlying mesothelioma, in July 2016. He was aged just 60 years.

He had developed mesothelioma as a consequence of exposure to asbestos while employed by the defendant. He had suffered from an enlarged heart since 1993. The claim was pursued by Mrs Magill as executor of his will, and dependent widow. There was no issue on breach of duty, but a matter arose as to whether the mesothelioma had caused Mr Magill’s death and, if so, but for the mesothelioma how long would Mr Magill have lived.

The claimant argued that but for the mesothelioma, Mr Magill would have undergone scheduled heart surgery (coronary artery). As a result he would not have suffered the heart attack and died when he did. The court considered conflicting evidence on the issue, but accepted the claimant’s argument that the mesothelioma had prevented vital surgery and in effect has caused Mr Magill’s premature death.

The defendant argued that the conventional approach should not be followed. The conventional starting point was to take ‘the average population’. The defendant contended the calculation should include factors of geography, social class and smoking history. A better approach was to consider the risk per year of a fatal event and when this risk was 51% then that should be the average survival year.

The defendant’s cardiologist referred to data on survival rates after a triple heart by-pass with impaired function, suggesting that there was a 4% risk of a fatality every year. He also relied upon a study suggesting over 40% mortality at six years. He considered that these studies could be applied to the deceased who would have survived for about eight years after bypass surgery in 2015.

The court considered that the defendant’s ‘prospective method’ could only usurp a conventional approach where the data and studies relied upon were ‘as near a fit as possible to the actual medical condition of the deceased’. In this case the studies relied upon were not. The court held that having rejected the defendant’s approach, for the purposes of compensation the deceased would have lived a further 19½ years (as contended for by the claimant).

Incidentally, the court also considered claims for services dependency and loss of society.

In respect of services the claimant argued for a loss of £500 per year to trial and then a further amount over 15 years. Due to his co-morbid conditions, the claimant’s widow had been providing the deceased with 35 hours per week care prior to the onset of his mesothelioma, and she was in receipt of a carer’s allowance. In view of the situation prior to the onset of mesothelioma, the court was not satisfied that the claimant had lost the benefit of any services.

The court noted the loss claimed was in addition to statutory bereavement damages. The court rejected this claim and adopted the reasoning in Mosson v Spousal (London) Limited [2015] EWHC that there was no good reason to make this award.

The court did state that if there was entitlement to an award for loss of society in principle, that no award would have been made as the deceased’s condition was such (due to co-morbid conditions) that it could not be said that he could do the “jobs round the house”. This was the basis for this type of claim in Beesley v New Century Group Limited [2008] EWHC 3033. Further to that, the claim for loss of ‘love and affection’ overlapped with bereavement damages and was not recoverable.

Courts are likely to be slow to alter the ‘broad-brush’ conventional approach to calculating life expectancy. However, it is open to challenges from defendants which could potentially secure significant savings - provided they have the correct evidence, referable to the specific facts of the case.

The case also highlights the need to be suitably forensic with the evidence and challenge whether it is supportive of claims such as loss of society and any services dependency. Often it is not, even though such heads of loss are often pursued by claimants as a matter of course. 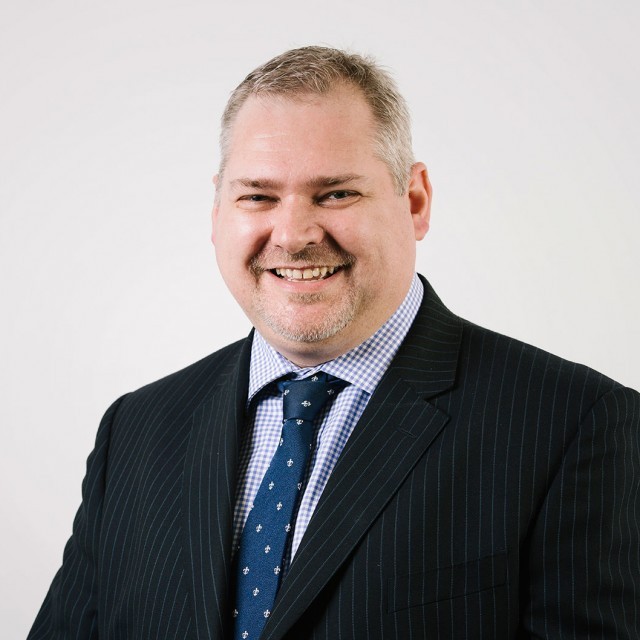