Sitting in the Middlesbrough District Registry, His Honour Judge Gargan handed down judgment on 27 April 2022 in this non-recent sexual abuse claim, finding for the defendant on the issues of consent and limitation. Keoghs Associate Christopher Wilson considers the decision and the potential wider implications for abuse cases.

The claim was for damages arising out of alleged sexual abuse by XY, a residential social worker, who the claimant says raped her on 12 January 2008 whilst she was in care at Framwellgate Moor Children’s Home (“the Home”). At the time, the claimant was 16 years and 9 months old and had been in the care of the defendant since 2002, living at the Home since August 2007. XY was 29 years of age and was employed by the defendant as a senior residential worker. XY denied the allegations in their entirety.

In 2014, the claimant and at least three of her siblings sought legal advice from her current solicitors, Irwin Mitchell, with a view to bringing a claim against the defendant for failing to promptly remove them from their mother’s care. As part of this claim, the claimant was interviewed by Dr Tacchi; however, the claimant failed to mention the incident involving XY and it did not feature in Dr Tacchi’s report. Similarly, the incident was not mentioned in the proceedings despite the claimant accepting in her witness statement that she had mentioned it to her solicitor.

The key issues before the court were as follows:

1.   Whether there was any sexual interaction between the claimant and XY?

HHJ Gargan was unable to make a finding on this issue (see below).

2.   Whether the claimant consented to any such sexual interaction?

As a residential care worker, it was accepted that XY was in a position of trust vis-à-vis the claimant for the purposes of the Sexual Offences Act 2003. Therefore, if XY had engaged in any form of sexual activity with her, he had committed a criminal offence, regardless of whether the claimant consented or not.

Accordingly, HHJ Gargan concluded that even on the claimant’s strongest case (i.e. that the assault occurred as alleged) it is more likely than not that she freely consented to engage in sexual intercourse with XY.

3.   Whether the limitation period should be disapplied?

Reason for the delay

HHJ Gargan concluded that whilst there were good reasons why the claimant failed to bring a claim prior to 2015, there was no good explanation for failing to do so thereafter. This was on the basis that there was no reasonable explanation for the claimant’s delay: after her solicitors had obtained a second report from Dr Tacchi in September 2018 addressing the abuse; after she had been informed of the conclusion of the police investigation in March 2017; after the police had traced and spoken to a material witness in February 2018 and quickly concluded that no further action would be taken; and in reporting the matter in 2015. In particular, from 2015 onwards she was actively engaged in litigation based upon her childhood experiences and she had ready access to legal and psychiatric advice. She also told her solicitor about the abuse in 2015 so was in a position to obtain legal advice about bringing a claim at that point.

Cogency of the evidence

HHJ Gargan had already concluded that assuming the intercourse took place, it is more likely than not that the claimant freely consented to engage in it. However, even if he had not made that finding, he was firmly of the view that the cogency of the evidence on this issue had been significantly affected by the delay in bringing the proceedings. He pointed out that whether or not the claimant consented depended on her state of mind at the time the intercourse occurred. However, the claimant’s own view as to whether or not she consented had developed with time and maturity from regarding intercourse as something which made her feel special to realising that it was wholly inappropriate. Therefore, the sooner that issue had been litigated the more easily the state of the claimant’s mind at the relevant time could have been determined. As time had passed, it became more difficult for the court to ascertain which views have been formed with the benefit of hindsight/maturity and what truly reflected the claimant’s position at the time. The claimant was able to and did consent to any intercourse which took place; and/or the cogency of the evidence on this issue has been significantly affected by the delay and absent a finding in the defendant’s favour, there could not be a fair trial on the issue.

In respect of the issue of whether or not the abuse occurred at all, HHJ Gargan was clear in his view that the delay has had an effect on the cogency of the evidence and made the court’s task of trying to make a finding materially more difficult to the extent that there could not be a fair trial on this issue.

Finally, he also concluded that the experts were right to consider that the delay has affected the cogency of the evidence on the issue of causation, which was another factor preventing a fair trial.

Consent defences in abuse claims are relatively rare given the sensitive nature of the issues involved and in recognition of the impact such defences are likely to have on claimants. Defendants should, therefore, continue to be cautious when using such defences. However, this judgment acts as a reminder that there will be limited cases where it may be appropriate to do so. The judgment also emphasises the fact that criminal and civil law do not always see eye to eye on the issue of consent: just because an act is a criminal act, does not mean that it is tortious for the purposes of a claim for compensation.

The judgment builds on the court’s recent guidance in respect of consent, most notably the authorities of JL v (1) Archbishop Michael George Bowen (2) Scout Association [2017] EWCA Civ 82, London Borough of Haringey v FZO [2020] EWCA Civ 180 and EXE v The Governors of the Royal Naval School [2020] EWHC 596 (QB) in which Keoghs acted on behalf of the defendants in each case. In FZO, the Court of Appeal distinguished between submission and consent, establishing that the claimant was incapable of consenting as a resulting of having been groomed. Here (and in EXE), the key distinguishing factors when compared to FZO appear to have been the lack of any evidence of grooming and the claimant’s apparent acceptance at the time that the activity was consensual (in contrast to their later retrospective view that it was not).

In respect of limitation, HHJ Gargan’s conclusions very much follow on from recent authority, including the Court of Appeal’s comments in JL and Griffiths J’s judgment in EXE which emphasised the importance of contemporaneous evidence when deciding the factual issue of whether a claimant consented to the alleged sexual activity. In particular, this case further highlights the prejudice to a fair trial where the court is required to determine such a fact-specific issue in the face of a lack of cogent evidence and where a claimant has failed to provide a justifiable explanation for their failure to advance the claim earlier. 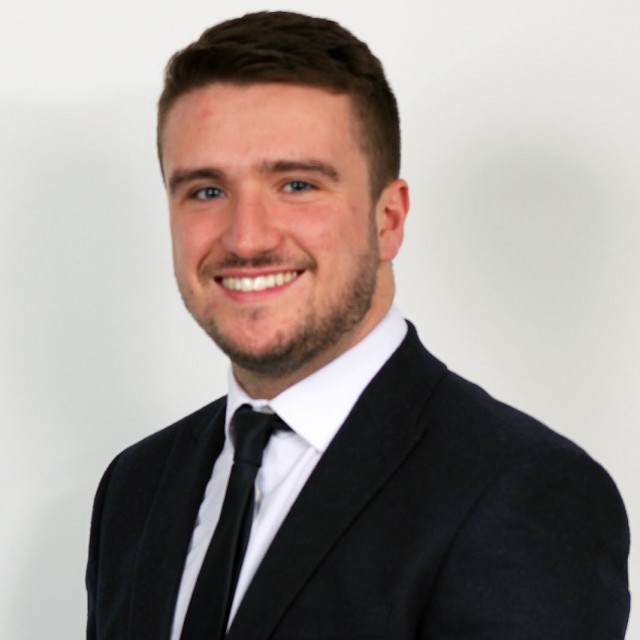