ATE Premiums: Proportionate or not?

The clinical negligence exception to the LASPO Act 2012 abolition of recoverability of ATE premiums has resulted in a series of conflicting decisions as to the application of the new test of proportionality and the relevance of Rogers v Merthyr Tydfil CBC [2006] EWCA Civ 1134.

“costs incurred are proportionate if they bear a reasonable relationship to –

In Nokes v Heart of England SCCO, Master Leonard allowed a £5,680 ATE premium in a clinical negligence case that covered the claimant’s risk of liability to pay for medical reports on breach and causation even though they cost just £2,530.80.  The court applied the new test of proportionality but relied upon the guidance in Rogers placing the onus on the paying party to produce like for like comparator policies when challenging ATE premiums.

1.    Does the new test of proportionality apply to additional liabilities?

2.    If it does, should it be applied to additional liabilities separately, rather than on a global basis?

Although that was the decision in principle, when it came to the item by item assessment the court looked at base costs and the ATE premium separately. Applying the new test the Master determined that the premium did not bear a reasonable relationship to a claim which settled for £20,000 and reduced the ATE premium by 50% from £61,480 to £30,000.

The decision was supported in Martin v Queen Victoria Hospital NHS Foundation Trust (unreported), where the claimant appealed against the reduction of the ATE premium from £3,843 to £2,500. On appeal, Her Honour Judge Belcher rejected the claimant’s submission that proportionality only applied to the costs figures as a whole as opposed to individual costs items.

Proportionality was key to determining the appropriate level of premium in Rezek-Clarke v Moorfields Eye Hospital NHS Foundation Trust [2017] EWHC B5 (Costs).  This was a clinical negligence matter which settled for damages of £3,250 and in which Master Simons reduced the post-LASPO ATE premium from £31,976 to £2,120.  He distinguished the Court of Appeal guidance in Rogers v Merthyr Tydfil CBC [2006] EWCA Civ 1134 as it was a different proportionality test that applied pre-LASPO.  He did not accept that additional liabilities should be excluded when taking into account proportionality. The court criticised the choice of insurance and placed reliance on the fact that no consideration had been given as to whether ATE policy was appropriate and proportionate for this particular case.

BNM v MGN has been leap frogged to the Court of Appeal but is not due to be heard until October 2017.

As a result, we shall have to wait and see whether Rogers is relevant to the assessment of post LASPO ATE premiums and as to whether they are subject to the new test of proportionality.

If they are, then we expect the courts will allow lower premiums on low value claims. 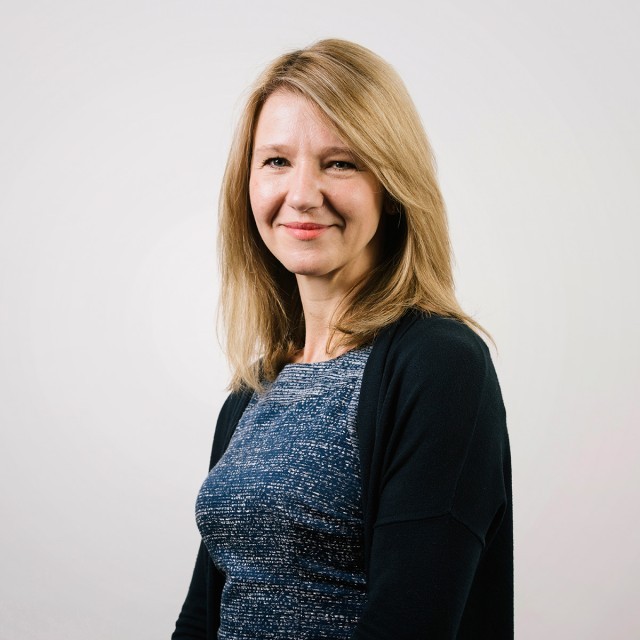