Home / Insight / Guideline Hourly Rates are the problem, not the solution!

Guideline Hourly Rates are the problem, not the solution!

Keoghs has been actively involved in engaging on meaningful change – most recently last week through hosting a round table with the Chair of the Justice Select Committee Sir Bob Neill.

After the introduction of the CPR, judges were required to summarily assess costs at the end of a hearing of no more than one day. Quite understandably, the judiciary immediately requested guidance as to how to go about summary assessment and what rates to allow.

Here we are 20 years later and the problem of uncertainty remains. This uncertainty over hourly rates continues to cause significant frictional litigation between parties. So is there an answer to end this uncertainty?

Keoghs proposes the introduction of fixed hourly rates (FHRs) as an exception to the indemnity principle. Frictional litigation over recoverable hourly rates ceases instantly upon implementation.

We proposed FHR in our letter to Stewart J, who chaired the CJC GHR working party, in September 2010. In the absence of a response, we repeated the proposal in our response to the 2021 GHR consultation. The final report failed to address the proposal at all.

On 13 July 2022, Howard Dean, Head of Costs at Keoghs, attended the CJC Costs conference and proposed FHR in place of GHR. In what was a lively debate, the only consensus was the need for change and the need for certainty.

On 21 July 2022, Keoghs hosted a round table meeting with Sir Bob Neill MP, Chair of the House of Commons Justice Select Committee, to propose the introduction of FHRs as a way of alleviating judicial capacity problems.

A small group of insurers supported by Shirley Denyer (FOIL) and Joseph Bailey (ABI) attended the meeting to discuss the benefits of FHR and the next steps to take the FRC proposal forwards. Sir Bob welcomed the proposal providing guidance on the next steps and offered further support.

We shall continue with the next steps towards implementation and update you in due course. 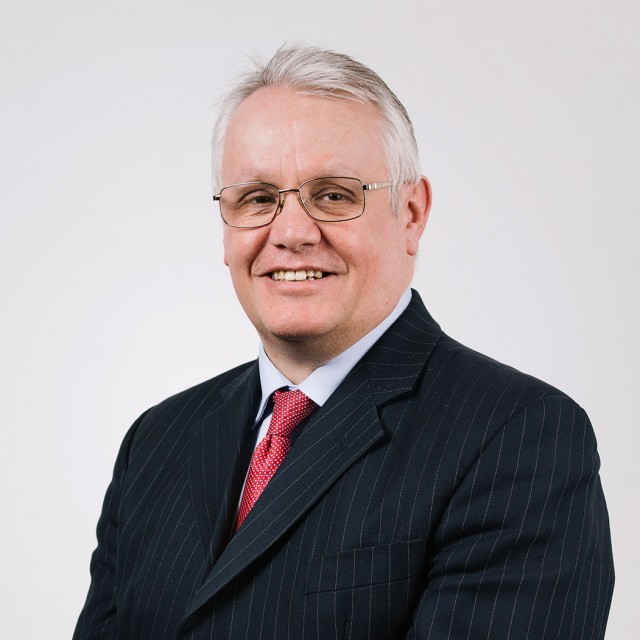