Home / Insight / Has access to justice for genuinely injured claimants been unintentionally impeded by the whiplash reforms?

Has access to justice for genuinely injured claimants been unintentionally impeded by the whiplash reforms?

One of the key objectives of the whiplash reforms coupled with the increase in the small claims limit for injuries sustained from road traffic accidents was to restrict legal costs and to provide a framework for low value motor injury compensation claims to be brought by a claimant without the need for legal or other authorised representation. Another primary objective was to reduce the number of claims made and change to a certain extent the claims culture around whiplash claims that has evolved over the years. This was a matter of government policy as it was recognised that the previous Jackson LASPO reforms had not significantly reduced claims frequency.

The most recent data from the Official Injury Claim portal shows that just nine percent of claims submitted on the portal have come from unrepresented claimants. This raises several questions and introduces several areas of uncertainty. Why has claims frequency reduced and will it, stay that way? Why are claimant’s not choosing to represent themselves? Are opportunities for unrepresented claimants to bring their own claims being effected by established routes to market? What impact have revenue streams such as legal expenses insurance and damages based agreements had on the propensity to self-serve a claim? How have structural and operational issues with the portal impacted claims servicing? Answering these key questions will allow us to understand whether the whiplash reforms, which are now 12 months old, are actually restricting access to justice or in fact delivering justice but in a different way to that which was intended. Moreover, of all the above should be considered in the context that an intention of the reforms was to reduce claims notifications for whiplash.

A hot topic for debate across the industry has been the marked reduction in claims frequency since the implementation of the reforms and whether this is the new normal. As such, have the intentions of the reforms to reduce the volume of whiplash claims succeeded. Market data places this reduction somewhere between fifteen and thirty percentage points when presented against a baseline forecasted just before the Covid-19 pandemic and lockdowns from March 2020. Arguably any “Covid-19 lag” affecting claims frequency has now dissipated and claims frequency certainly from the primary market funding routes of legal expenses insurance and damages based agreements is recovering.

The position from secondary market routes including the absence of activity from claims management companies remains less clear but is arguably a contributing cause of the reduction in frequency to date. Another reason may be injured claimants not captured by these market routes choosing not to claim because of perceived low whiplash compensation and the mechanics of the portal claims process itself. The MOJ points to reducing claims frequency as evidence of the “success” of the reforms so far but that position is too binary and there may be genuinely injured claimants who are not pursuing claims. A frequency claims reduction is good news for compensators and will allow savings to be passed on to consumers when pricing premiums. However, arguably the root cause of this frequency drop is more to do with a structural change in routes to market and how claimants are captured than genuinely injured claimants being left out of the process and being denied access to justice.

A lack of public knowledge about the existence of the portal due to limited publicity is a contributing factor but another key reason may be that injured consumers still see recovering compensation to be a process that requires the assistance of a specialist advisor and to this extent the relative complexity of self-serving a claim on the portal supports this position. The fact that consumers passed over PPI claims to representatives rather than acting for themselves in a process, which was far more straightforward than bringing an injury claim on the portal was perhaps a sign of what was to come, and if anyone believes that the failure of claimants to pursue unrepresented claims in respect of PPI resulted in a huge reduction in claims, that view will come as a surprise to the banking community who paid out many billions in compensation. Either way further guidance or support is required to help injured claimants bring their compensation claim on the portal to a conclusion. The outcome of research by the MOJ into the lack of unrepresented claimants bringing claims is awaited along with any recommendations for change.

There is another more obvious reason explaining the absence of unrepresented claimants in the process, which also detracts from the argument that the whiplash reforms are restricting access to justice, because the small proportion of unrepresented claimants to date is not the only barometer to measure access to justice. Over ninety percent of claims submitted on the portal are from law firms or alternative business structure models. This comes as no surprise and indeed, it can be argued that this was always going to be the case because existing business models for these representatives and routes to market through legal expenses insurance and damages based agreements have been lifted and shifted to capture low value motor injury claims in scope of the reforms.

Legal and ABS representatives have re-developed and scaled up their IT infrastructure and digital capability to make efficiency savings and to offset falling revenue due to the effect of the small claims track limit on recoverability of costs.  There are also signs that other revenue streams through a greater involvement of physiotherapy and a higher incidence of additional injuries are also coming into play.  Law firm consolidation will only strengthen the hold that the primary market has on capturing portal claims but this does not mean that claimants are being denied access to justice. Legal expenses insurance funding is the most suitable route to justice where there is low appetite from claimants to self-serve their own claims and it should be noted, as supported by evidence from the PPI experience, that there is also little opposition from some claimants to give away a slice of their compensation in the trade-off to be represented.

The well-versed operational issues with the portal are delaying settlements and the recovery of compensation for claimants. Unrepresented claimants are experiencing less functionality issues with the portal than represented claimants and there is less delay in concluding claims for them on the portal. The issue lies in the represented space and their A2A applications tying in with the portal platform. Settlement delays are due to issues uploading medical reports and protocol loss documents to the portal with manual workarounds having to be implemented. This is causing frustration and concern from all stakeholders but there is no suggestion that any technology fixes will be accelerated to solve the issues. Understandably, consumer organisations and claimant representatives point to these issues as impeding access to justice and in one sense, they are correct as the hold up in the recovery of compensation is unacceptable. That said arguably, there are other contributing reasons for the delay in medical reports being disclosed centred on inflation and incubation strategies.  However, even if such tactics are discounted the settlement delays do not represent a denial of access to justice but rather a delayed wait for justice which is not the same.

Have the whiplash reforms and the functionality of the portal unintentionally therefore impeded access to justice? The answer is yes if you only consider the question in the context of the intention of the reforms to allow claimants to self -serve their own compensation claims.  However, in a wider context the answer is no when accounting for the availability of funding models and primary market representatives who can service these claims for claimants. The uncertainty requiring clarity around access to justice is in respect of any permanent drop in claims frequency and the settlement delays caused by technology issues for claims already accepted in the portal. The compensator market will have to wait a little longer to see if there is to be a long-term frequency benefit and whether the present position is business as usual.  However whilst the delay in settlement has delayed justice, which has implications for all stakeholders, the jury is still very much out on whether justice has been denied. 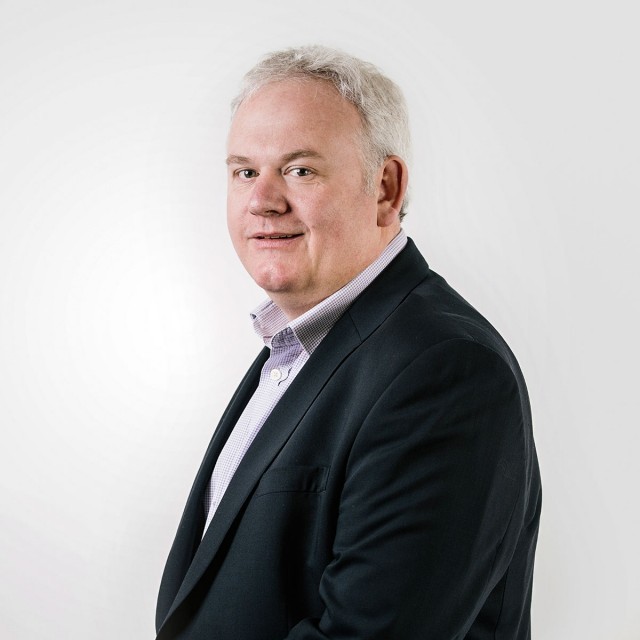