Mesothelioma and Low Level Exposure – The Lost Cause Revived

“…mesothelioma claims must be considered from the Defendant’s standpoint a lost cause” Lord Brown, Sienkiewicz v Grief UKSC 2011

Since 2002 claimants have proved causation in mesothelioma by using the Fairchild formula of a material contribution to the risk of disease. This is usually a simple task. Most claimants have been exposed to significant levels of respirable asbestos fibre. As we get further away from the years of heavy asbestos exposure we will get more marginal cases. We then have to look at the Fairchild test with more care. What, exactly, is material?

The High Court decision handed down on 19 May 2020 in Bannister tries to answer that question – as well as other issues of evidence and its reliability. These points will usually be found in the same case but this combination has a deeper connection than mere factual coincidence. It may be this which carries the greatest implications for future asbestos claims.

Mr Bannister (now deceased) said that he was exposed to asbestos after a single episode of refurbishment in his office building in around 1983/84. Partitions had been removed over a weekend and were later replaced. The existing partitions may have contained amosite asbestos. The replacements would not.

The Court found significant inconsistencies in the deceased’s evidence, his accounts given in other documents and what was said by his witness. It pointed out that the dust recalled by both could just as easily have come from the replacement boards. As the defendant had identified asbestos in the older boards, it seemed unlikely that they would not then have taken proper precautions during their removal. The Court then repeated in stark terms the warnings given in other cases about the unreliability of evidence after such a long delay (which is quite short in an asbestos context). The Court concluded that the claimant (Mr Bannister’s widow) could not prove that the deceased had been exposed to asbestos.

Although this disposed of the claim, the Court helpfully continued to consider the next question. If the deceased was exposed to asbestos, did this make a material contribution to the risk of mesothelioma?

The first step to answering this question was to establish the actual level of exposure. This meant a very detailed exploration of the views of two occupational hygienists. On either view the exposure would have been very small. The Court preferred the evidence of the defendant’s expert and decided that the deceased’s lifetime exposure while in the defendant’s employment would have been 0.0004 fibre/ml years.

The next step was to say whether such an exposure was material. This required evidence from chest physicians – in the very familiar forms of Dr Rudd for the claimant and Dr Moore-Gillon for the defendant. Dr Rudd described the exposure as creating a small but more than negligible risk. Dr Moore-Gillon said it was “vanishingly small” and thought that the risk created was insignificant.

Again the Court preferred the defendant’s expert. The Judge felt that Dr Moore-Gillon’s views were more firmly supported by epidemiology. He criticised Dr Rudd’s failure to describe an exposure which he would not describe as material or a principled way to tell the difference.

In reaching this conclusion the Court also rejected two key submissions from the claimant – firstly that they did not have to prove a particular level of exposure and secondly that any exposure in breach of duty was likely to be material.

So what does this case mean for practitioners? On a mundane level it stresses the need for close examination of the claimant’s evidence. It should promote a more sceptical and forensic approach to that, even at the ‘show cause’ stage. It also confirms the need for detailed and rigorous expert evidence on all low exposure cases, which we can expect to become more common.

The broader question is more complex and more important.  Mrs Bannister’s case was unusual in that it involved a single (alleged) exposure to asbestos fibre, at a time when employers’ duties were at their tightest. The Court accepted her Counsel’s submission that it should ignore any non tortious exposure and simply assess whether the exposure in breach was a material contribution to the risk.

In most cases, breach of duty issues will be more nuanced. Not all exposure to asbestos will have been in breach. A court will have to assess not just the absolute level of exposure but how much of that has been caused in breach of duty – and then decide whether this exposure made a material contribution to the risk of disease. Combine this with the post Bussey uncertainty about breach of duty and this Court’s warnings about evidence, and the defendants’ cause looks far from lost. 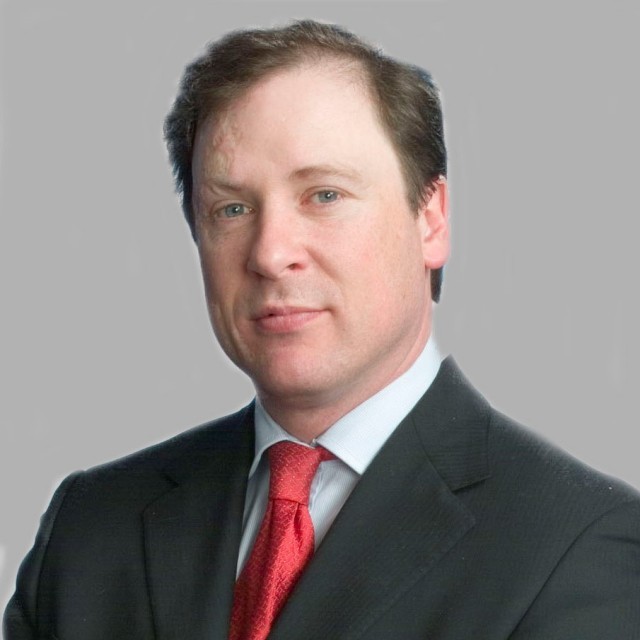